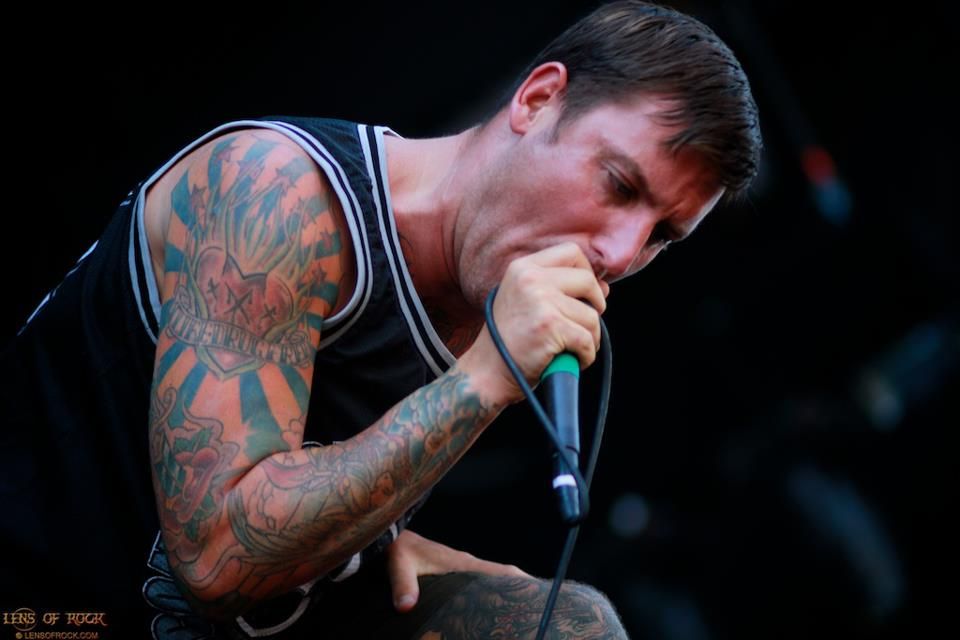 Episode 36 kicked off with Journey and ‘Anyway You Want It‘, live on Rebel Rock Radio at 19h00 on 8 Sep 2022.  In quick succession, we heard from Mammoth WVH, Edguy and Blackfoot.  If any of you caught the Taylor Hawkins Tribute Show you will probably have been suitably impressed with Mammoth WVH’s Wolfgang Van Halen, the kids got daddy’s chops that is for sure.  From there we went all military with ‘Gods of War‘ from Bruce Dickinson and ‘Military Man‘ from Gary Moore.

While we were on air the news came through that the Queen had died so that led to ZZ Top with ‘Have You Heard?’  And Status Quo with ‘Mystery Song‘ and then into Tom Petty with a track called ‘Flirting With Time’ which is what we are all doing.  Tom Morello’s cover of Bob Dylan’s ‘Blind Willie McTell went down really well, definitely a show highlight there.  We also checked out a band I discovered about 14 years ago and I don’t think I have played on TSORR, a band called Biomechanical.  The new stuff came from Alter Bridge and Ozzy Osbourne.  The next bit was great, it was all based around a couple of tracks from the Netflix documentary Trainwreck, Woodstock 99.  You need to see it, we took a listen to Limp Bizkit with ‘Break Stuff’, Korn with ‘Blind’ and Kid Rock with ‘Batwitadaba’.  There was some good music at the turn of the century that’s for sure.

From there we cracked a bit of UK Punk with Stiff Little Fingers covering The Specials classic  ‘Doesn’t Make it Alright‘, some Steve Jones off the Fire & Gasoline album and a cover of Bob Marley’s ‘Redemption Song’ courtesy of Joe Strummer.  We went heavy with the title track off the brand new Megadeth album called The Sick, The Dying, and the Dead and then brand new from Parkway Drive and a track called ‘The Greatest Fear’.  SA music from The Black Cat Bones and Asylum Kids took us to a lekker messy ending with Five Finger Death Punch, Arch Enemy, and the find of the year, a band called The Halo Effect,  We took a listen to the opening track ‘Shadowminds‘.  And that ladies and gentlemen was that for season 5 episode 36.  Please share the podcasts with anyone who may be interested.  Thanks for listening m/