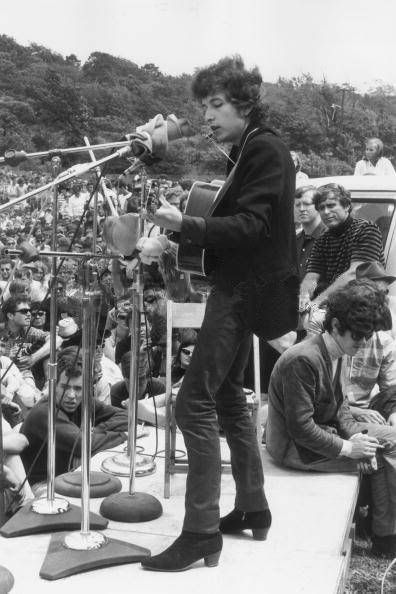 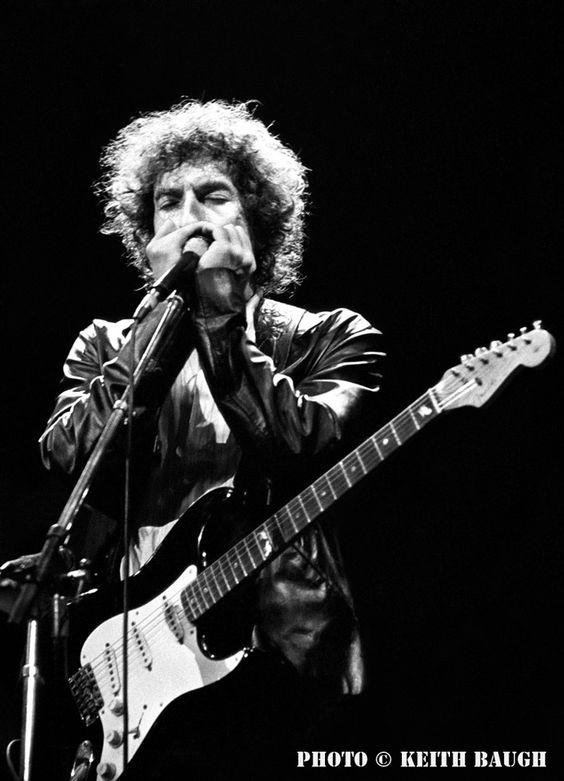 The world needs a new Bob Dylan. We have two idiots who seem to think that nuclear war is a game and this song is for them. Watch Dylan on this live recording of Masters of War and listen carefully to what he says. If you are really listening to what he says and to his delivery you should get goose bumps because it is as relevant to Donald Trump and Kim Jung Un’s insane behaviour today as it was around the time of the Vietnam War. Dylan’s contribution to music & lyrics and his influence on other musicians is massive. Guys like Springsteen were profoundly changed by hearing Dylan. He had a major effect on Neil Young, Johnny Cash, Lennon and McCartney and Leonard Cohen, guys who were inspired by not only by what he said but his whole mystique and character. Dylan was never a typical rock and roll star, he flew above the rest of the world. Many people criticise him for his singing and his nasal voice but his mastery as a song writer overshadows all. The type of music Dylan wrote would not make sense delivered any other way, that is what makes it classic. Bob Dylan is an icon, he was very outspoken in opposition to war, his views of society resonated with the youth in the mid to late 60’s and he became ”the voice of a generation”. Dylan never conformed and always did things his way, from aggressively taking on a Time Magazine journalist to walking off the Ed Sullivan Show Dylan stood his ground every time. Deep into his 70’s Dylan still tours relentlessly and I has described himself as a troubadour, his purpose is to travel to different places and deliver the songs that need to be heard. I urge you to dig deep into his material between 1962 and 1969, it is timeless and relevant. Just maybe Donald Trump and Kim Jung Un will listen too.