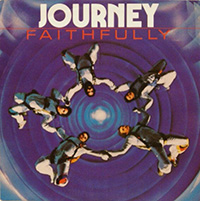 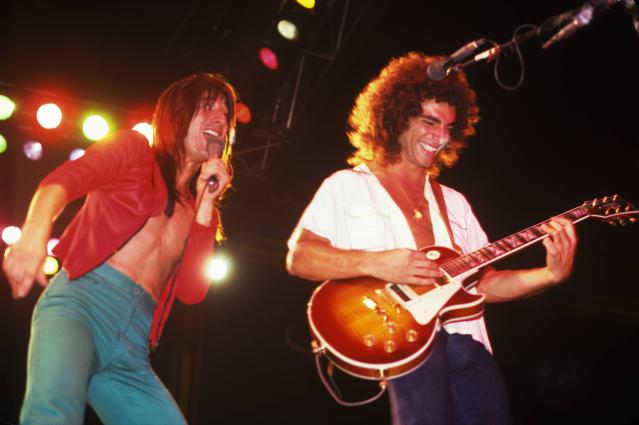 Journey were huge in the US, they epitomised stadium rock.  They hit a golden era between 1978 and 1983 when they released, in quick succession, Infinity, Evolution, Departure, Escape and Frontiers.  With the eye catching futuristic scarab beetle artwork on all their albums and a continuous string of hits they were pretty much hated by the critics and loved by everyone else.

One of the best video’s ever made by a rock band. Very much like Bon Jovi’s wanted Dead or Alive which comes up later this video just showed another side to the whole ‘life on the road’ dynamic. Basically it’s not all just sex and drugs and rock ‘n’ roll, it’s more like planes, busses, missing your family and waiting to play.