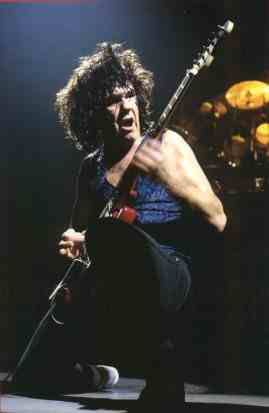 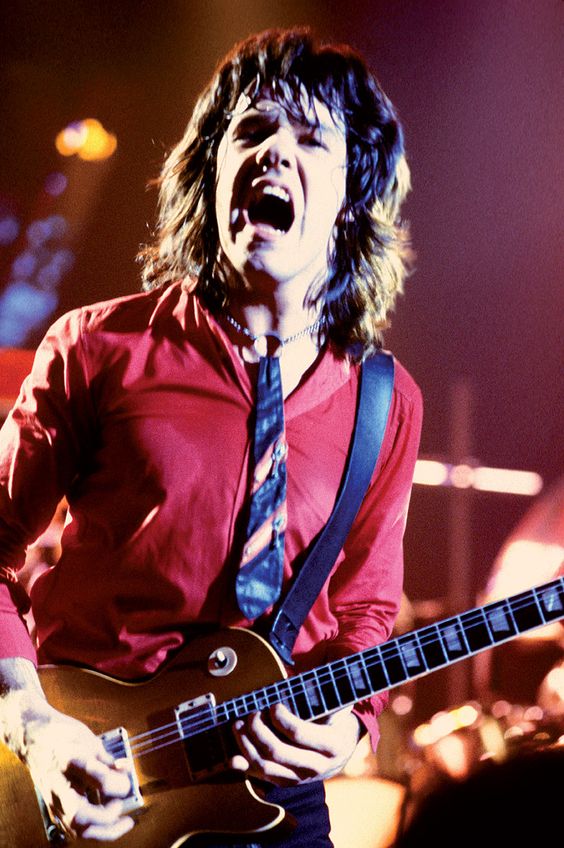 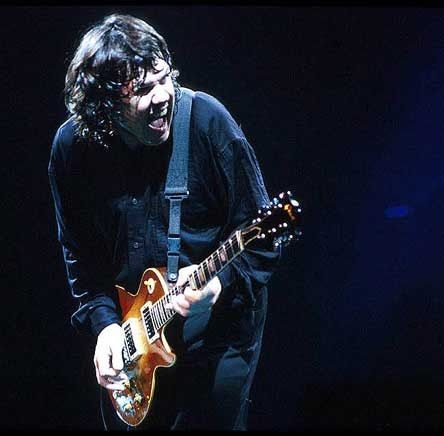 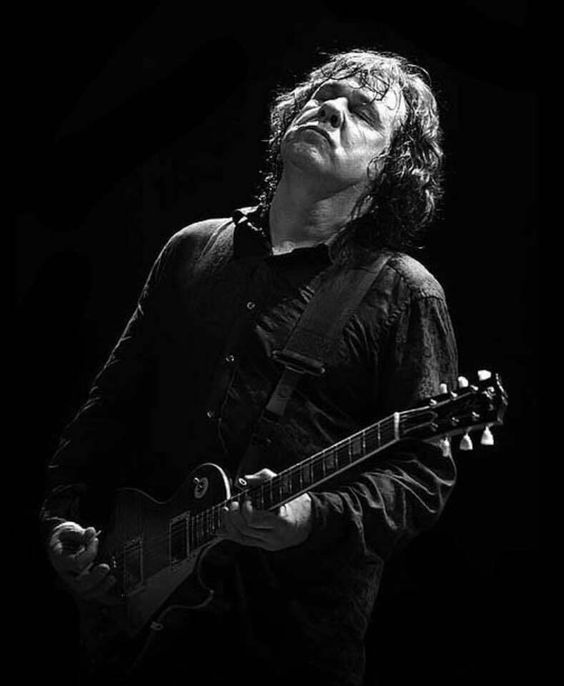 Gary Moore is without doubt one of the truly great guitarists. He was a huge influence on many players, including Joe Bonamassa, who cites Gary Moore as one of the reasons he started playing. Gary Moore died in a hotel room in Feb 2011, according to reports he died in his sleep and the official cause of death was a heart attack. Gary was a heavy drinker and the verdict was pretty much that the booze had killed him, the coroner reported that his blood alcohol level was 5 times the legal limit. Despite this, his death was unexpected, and it came as a shock to music lovers world-over who mourned the loss of this Guitar Titan.

I recently listened to his comeback album, Still Got The Blues, having not listened to it for many years. I was inspired to do so after reading an article in Classic Rock which explained how that album came about. A bit like Jeff Beck, Gary was largely seen as the guitarists guitarist. He was well known for his brief time in Thin Lizzy and then for the commercial solo albums such Wild Frontier and After The War. In Colosseum II he played progressive rock, in G-Force it was straight up metal, he was in and out of Thin Lizzy and his solo career tapped the Celtic Rock vein, what he hadn’t tackled was his first love, the blues. Without a guitar Gary could be moody and difficult.  Classic Rock pointed out that he was ‘not exactly the life and soul of anybody’s party. Gary became disillusioned with everything he had been playing. He told Classic Rock that he had been playing a few tracks off various of his old albums and that it was ”utter shite”. He said that he felt he had to do something, he didn’t know what but it soon became clear after picking up an acoustic guitar and just letting the music flow that the ‘something’ was to go back to the blues. Brian Downey, a founder member of Thin Lizzy and the drummer on the Still Got The Blues album said Gary could pay anything but that when they first met when Gary was 15 it was the blues that drove him. He loved Peter Green and even owned his ’59 Les Paul. That wasn’t something he bought later as a successful rock star but something that he had been given by Green when Moore was just starting out as a guitar journeyman. It wasn’t technically a ‘give’ though, Green needed money and Gary didn’t have any but they agreed that Gary would sell his Gibson SG which was his workhorse guitar and give the money to Green who would then give him the Les Paul. That guitar today belongs to Kirk Hammett. After deciding that all his old stuff was shite and realising that it was time to go back to the blues Gary called up Eric Bell the original Thin Lizzy guitarist. He asked him if could remember the names of any of the old blues standards they used to do when they played the Belfast pub circuit around 1970. Bell told him the names of a few Albert King, Freddie King and Albert Collins tracks and the next time he saw Gary it was on a huge poster dressed in a smart blue suit promoting his new album Still Got The Blues. Bell remembered thinking ” Fuck me he’s gone and done it”. The album went on to sell way more than his other albums and had luminaries such as Don Airy, Bob Daisley, Brian Downey, Albert Collins, Albert King and George Harrison playing on it. Its a fantastically fiery blues album and you’ll get the idea listening to Gary doing the title track live in this clip. Just for good measure I’ve added Gary tackling the old Thin Lizzy classic The Cowboy Song. What an amazing guitarist, what a loss, RIP Gary you are still missed 7 years later.