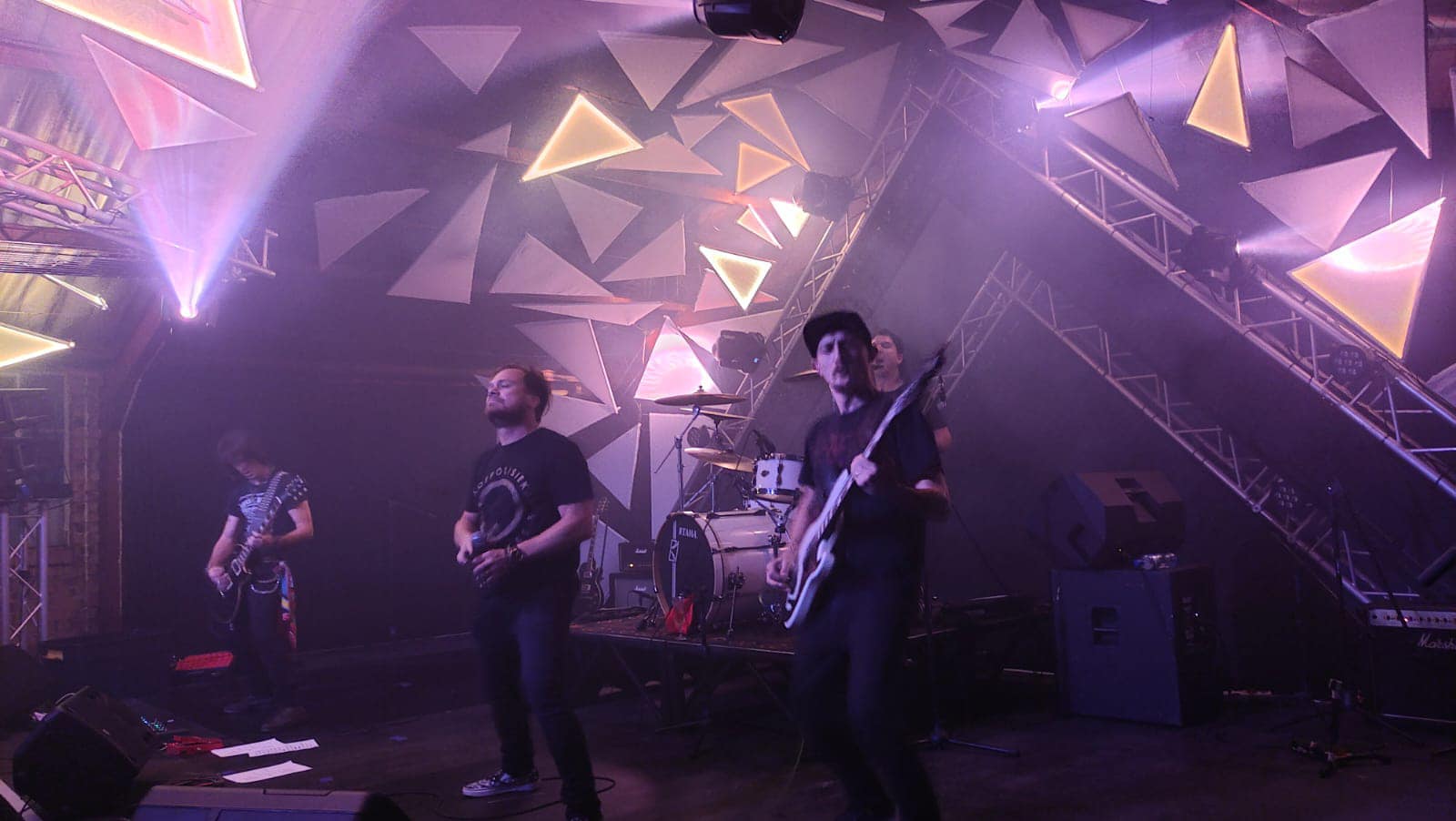 Episode 17 of season 5 aired on 28 April 2022.  It seemed to fly by. We started with the one song that is most responsible for The Story of Rock and Roll, ‘Detroit Rock City‘ by Kiss.  This song changed my life, once I heard it on an old black and gold Pye cassette tape in about 1978, I was never the same.  Next up was another band that had a huge influence on me Led Zeppelin with ‘What Is And What Should Never Be‘.

We had a bit of commercial rock in the form of Loverboy and Bon Jovi, two excellent bands that have left us a lot of good memories.  We gave the ladies a turn in the form of Thundermother out of Sweden and Burning Witches from Switzerland.  The South African music phase of the show went into overtime, we had The Black Cat Bones, 12th Avenue, Blue Scream, Dan Patlansky, and my current favorite The Devil’s Party Band.  This EP titled The Best Album Ever was released last week and it’s everything I love, high voltage energetic rock and roll with lots of guitar solos.  The whole concept of the Devil’s Party Band is wonderful, I wish I had thought of it myself.  Well done Anthonie & Chris Van Der Walt, Jason Oosthuizen and Werner Bosman!

For the rest of it, we got heavy with Hellyeah, Machine Head, Mercyful Fate, and Metallica.  I made amends to everyone who experienced the brutal cut-over between my Stone Sour Rock Review and the next program on Rebel Rock Radio by playing ‘ZZYXY Road‘ in its entirety.  As usual, I ran out of time and the show closed out with My Chemical Romance paying tribute to heavy metal legend Cronos with their track off Three Cheers For Sweet Revenge titled ‘Thank You For The Venom.  And as always, there were drums.