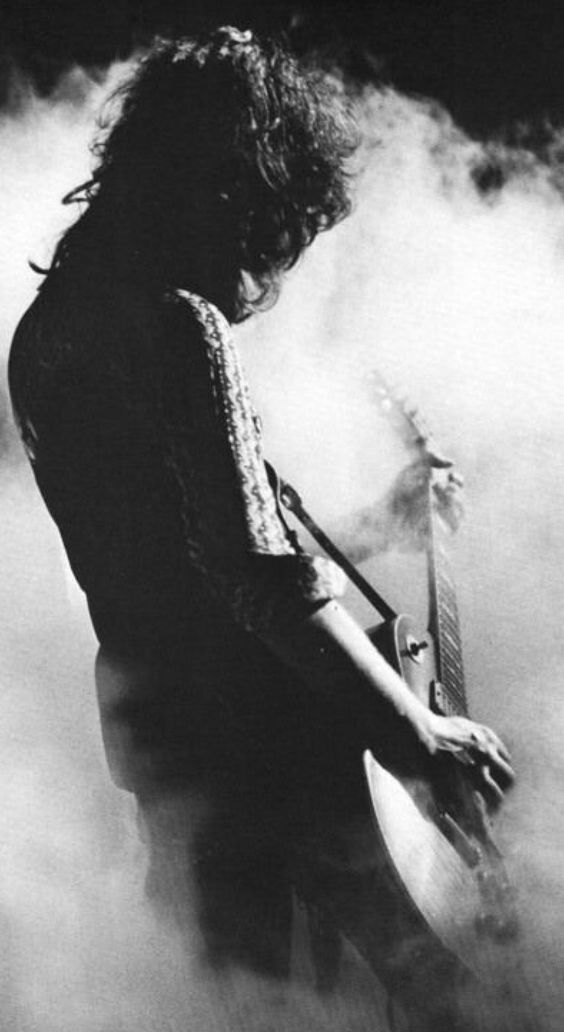 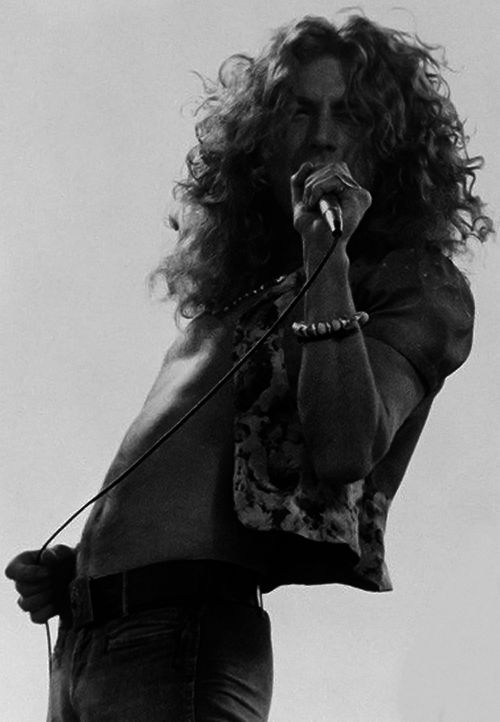 There is no doubt that Led Zeppelin are one of the greatest rock bands the world has ever seen. By any measure, record sales, concert takings, billboard charts, fan adulation they are up there with only Black Sabbath, Pink Floyd, AC/DC, The Rolling Stones with maybe a few others being in the same category. The thing that Zeppelin had that many others didn’t was sheer charisma. They really were like Golden Gods.
If you watch The Song Remains The Same it almost feels otherworldly, Plant and Page especially are incredible. Zeppelin were heavy, they were loud, they were bluesy, they could be folky and they were top class musicians. They became the standard by which all who followed would be measured. They had the look that everyone copied. In the 70’s there were posters of Zeppelin on millions of bedroom walls. Led Zep were dark and light and everything in between. They were white hot & uber cool, they were special and they strode the world like giants. Its hard to imagine it in todays world of sanitised pop. Today in Rock and Roll there only danger at the fringes but Led Zeppelin bought it to the masses. They were special and always will be.

Sadly the centre couldn’t hold and the death of John Bonham, probably the greatest and most influential drummer ever, signalled the end of the band. The Beatles did about 12 albums in 9 years and Zeppelin did 9 albums in 12 years and in both cases suddenly one day it was done, it was over, it was the end. It’s not all bad though, sometimes its better that there is an end, less is more. Zeppelin could be very bombastic and the 12 min extended solos could become tiring. Near the end there was a danger of them becoming the cliché. Having said that it is easy to forget what the fuss was about and that is why video’s like this are so important. Take a look and be transported back to a time when Led Zeppelin strode the earth like gods. They were magnificent and they were very, very special. Never forget