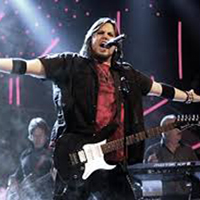 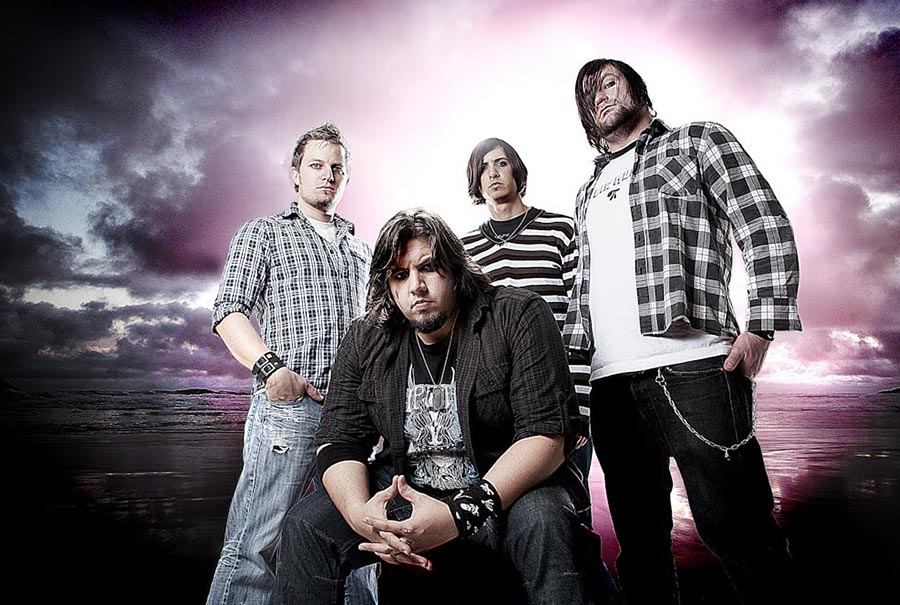 When I met 12th Avenue they were just a bunch of lighties playing at the Whammy bar and local bars in Tableview like Breakers and that pool bar that the Uninvited got shut down for being too loud in.  Without doubt 12th Avenue were all about Mark Haze and he is one of those supremely talented guys who is just born in the wrong country.  I used to watch them blast through classic rock covers better than the originals but it was their own stuff that really caught me.  In another place and another time Mark could have fronted any major rock band from Purple to Zeppelin to Priest he just has that golden rock voice.

I was very sad when 12th Avenue broke up. I understood why Mark had to do Idols and why they had to drop the name and focus on him but it never got better than those early years when they were just 4 supremely talented kids gigging around Cape Town and getting better and better all the time. I remember watching them at a festival when the crowd just wanted to see Fokofpolisiekar. I was raving to a few Stellenbosch students about just how good 12th Ave were but when they came on I could just see that these guys didn’t get it. It’s the old SA tragedy, young hungry band gives it there all and doesn’t get discovered and all that awesome music and unique chemistry is lost 🙁 Very fucking sad.