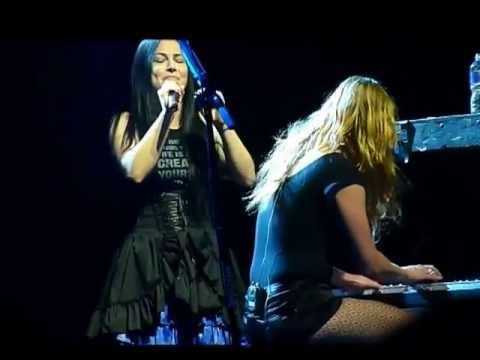 Season 5 Episode 13 went out live on Rebel Rock Radio on 31 Mar 2022.  We kicked off with some ACDC, the title track of their 2016 release Black Ice.  From arguably the biggest rock band in the world we took in 3 lesser-known outfits i.e. Left Lane Cruiser, Monster Truck, and Motor Sister before spending some time with a couple of ‘70s classics from Rush and Nazareth.  ‘Zeit’, the new release from Rammstein, made its TSORR debut and it’s a great track.  Zeit means time, so it was fitting to also take a listen to Pink Floyd’s wonderful track ‘Time‘ off dark Side of The Moon.

The sad passing of Foo Fighters drummer Taylor Hawkins deserved some TSORR recognition.  We took a listen to Taylor with the Foo’s in ‘All My Life‘ then a track off his solo EP Kota.  The track is wonderfully titled’ I’ve Got Some Not Being Around You To Do Today‘.  Taylor was way more than just the drummer for the band he was a part of the creative whole, a unique multi-talented character who breathed energy and charisma into the band.  From there we took a listen to Dream Widow which is an album Dave Grohl put together as a soundtrack to the Foos 2022 movie Studio 666.  Apparently, Dave played drums, guitar, bass and did all the vocals but it’s a bit unclear in the literature how much the rest of the band were involved.

We took a listen to Bollywood out of India and a track called ‘Aaj‘ off their album Rakshak.  It made sense to follow it with ‘Ratamahatta‘ off Roots.  Two other tracks that make sense together were Halestorm’s ‘Break-In‘ featuring Amy Lee and In This Moment with ‘The Fighter‘.  To restore balance and get the show out of slow, dark, emotional albeit excellent stuff we played out with an energetic couple of tracks from Kiss with ‘Rocket Ride‘, The Distillers with ‘Sick of It All‘ and My Chemical Romance closed the set with ‘Welcome To The Black Parade‘.

P.S. After over 4 years of hoping it was fantastic to announce and celebrate the return of The Gaslight Anthem.  They are doing a reunion tour and are expected to record a new album.  Happy days.