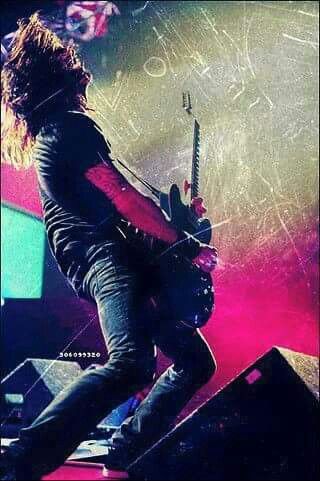 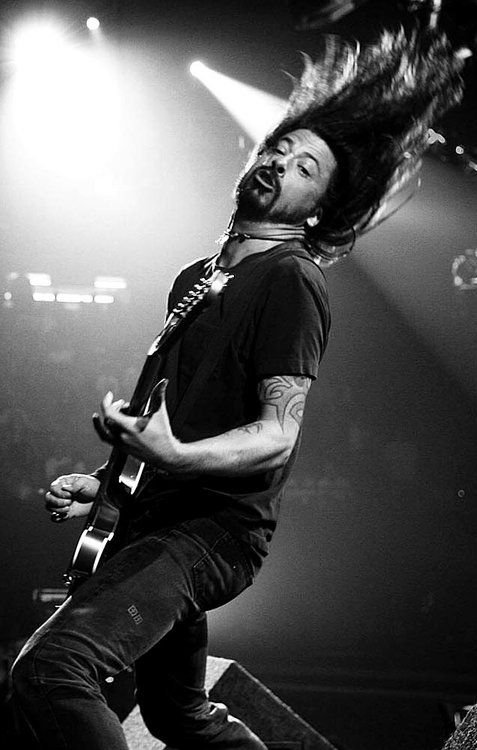 I don’t really understand why there are as many haters as there are when it comes to the Foo Fighters. The music is great, some of these songs have become rock classics, Monkey Wrench, The Pretender, Learning To Fly, Everlong, the Best Of You, that’s just the tip of the ice berg. How many people can be the drummer in one of the most influential bands ever and then when that band folds instead of disappearing into obsurity they go on and become the vocalist and guitarist for a band that can go on to sell out Wembley, Hyde Park and Headline Glastonbury? How many people can get Jimmy Page, Lemmy, Brian May and Roger Taylor to join them on stage? Lets face it The Foo Fighters are big league players, one of the most popular bands right now and their work ethic is second to none. They are averaging a new album every 2.55 years which is prolific by modern day standards. They also never just dial an album in and they never stand still. Their shows are, on average, 3 to 4 hours long and everything is about the fans.  If you want to understand the success of the Foo Fighters and sustained effort then consider that Dave’s net worth is currently 5.6 x that of Kris Novaselic. 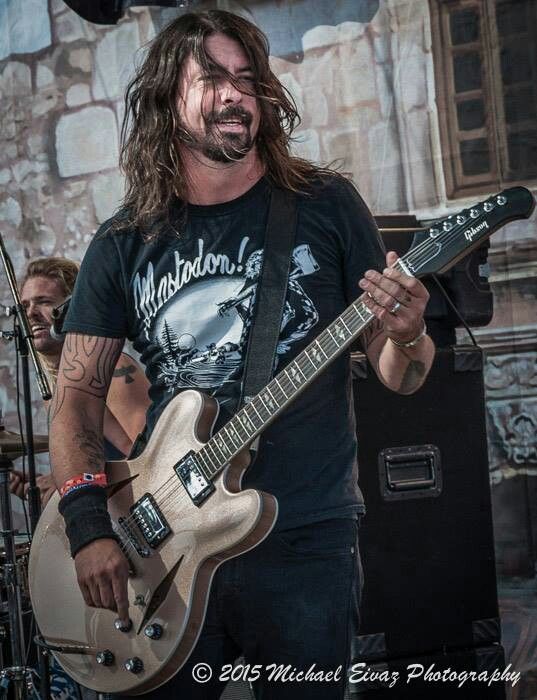 Here’s a bit of fun because at the end of it all it seems to me that that is mostly what Dave Grohl and the Foo Fighters are about. I get the feeling that Dave just loves life and is absolutely passionate about making & playing music for as many people as possible.

In celebration of Dave and his band here are a few things to sink your teeth into. The video for ‘These Days’ is just great, it shows a normal guy and his family who also just happens to be one of the biggest rock stars on the planet. I added the interview with Lars Ulrich because it gives such a great insight into how much energy and charisma Dave Grohl has and in that interview there is a very funny bit where he talks about Taylor Hawkins’s EP that Taylor released in 2016 and the song ‘Range Rover Bitch’. Its a great story, especially the bit when Liam Gallagher comes back stage to visit and knows all the words to ‘Range Rover Bitch’. Taylor set out to make the most retro, 80’s kitschy video ever and I thought I’d dump it here for you to see. The EP is titled Kota and apparently according to Taylor it’s all about ”being a rock star trapped in the suburbs”. Check it out, its a lot of fun. So in summary the Foo Fighters are a lot of fun and we should be very happy they are around to brighten up our lives. In the end isn’t that what Rock ‘n’ Roll is.