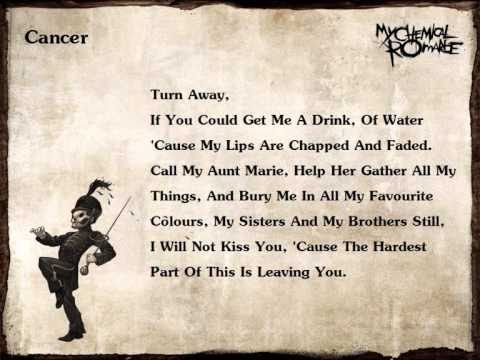 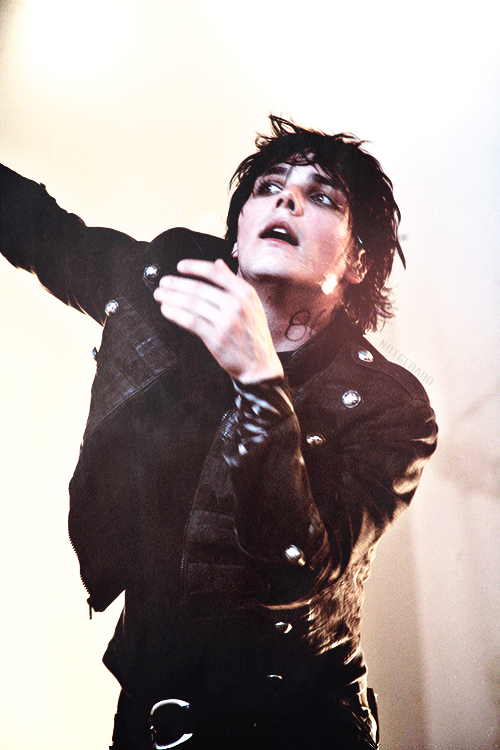 I’ve added the ‘Thank You For The Venom’ track here as well because this was recorded live in Maxwell’s pub in Hoboken and I have actually been there. In The Story of Rock and Roll I explain that visit and my amazement that a band this big would be squashed into what is really a mid size pub. If you watch this clip you’ll see that this is a full throttled Metal band. Let’s not get hung up on terminology, what is Metal nowadays? Van Halen ? ACDC? Behemoth ?. The point is it kicks arse it’s got loud guitars thunderous drums and a vocal that Freddie Mercury would be proud of. I also included ‘Cancer’ because even though it is hard to watch and so many people are affected, probably all of us sooner or later, it is a phenomenally pungent, heartfelt juggernaut of emotion. Hard to watch as I said but that’s the power of music. The Black Parade is an incredible album, I urge you to listen to it in it’s entirety without any interruptions. Respect \m/ this is a band that should have lasted longer than they did.

My Chemical Romance made one of the best albums I have ever heard. In my view it is up their with The Wall and Night at the Opera. It is a truly remarkable piece of work and although it will never be recognised in the same light as those classic albums this is more because of timing rather than talent. In a digital world where everything is sped up and people just rush to the next big thing we no longer listen and study albums the way we did in the 70’s and 80’s. In the same kind of way as Queensryche just got it right with Operation Mindcrime MCR found a creative sweet spot with The Black Parade.

In a lot of ways the bands image tarnished their music because they were very much part of the much maligned ‘Emo’ genre that appeared in the early to mid 2000’s. In truth they would probably be considered the most important Emo band of all time. This is a pity because people can’t get past all the anguish , make-up and handwringing. Listen to the music, that is really what you need to do. It’s all there, one of the best vocalists in many a year and a twin guitar attack as good as any metal band.