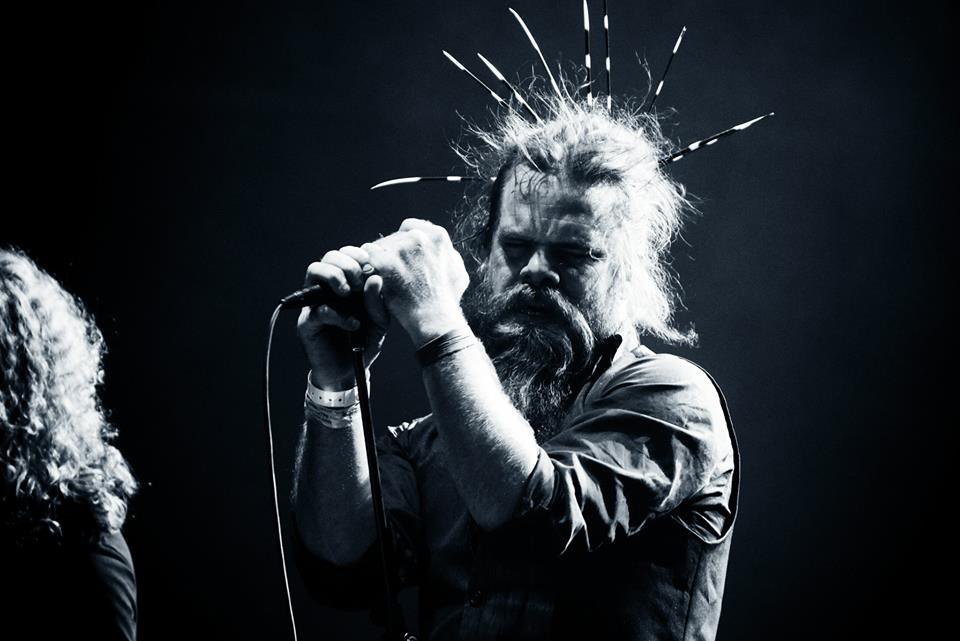 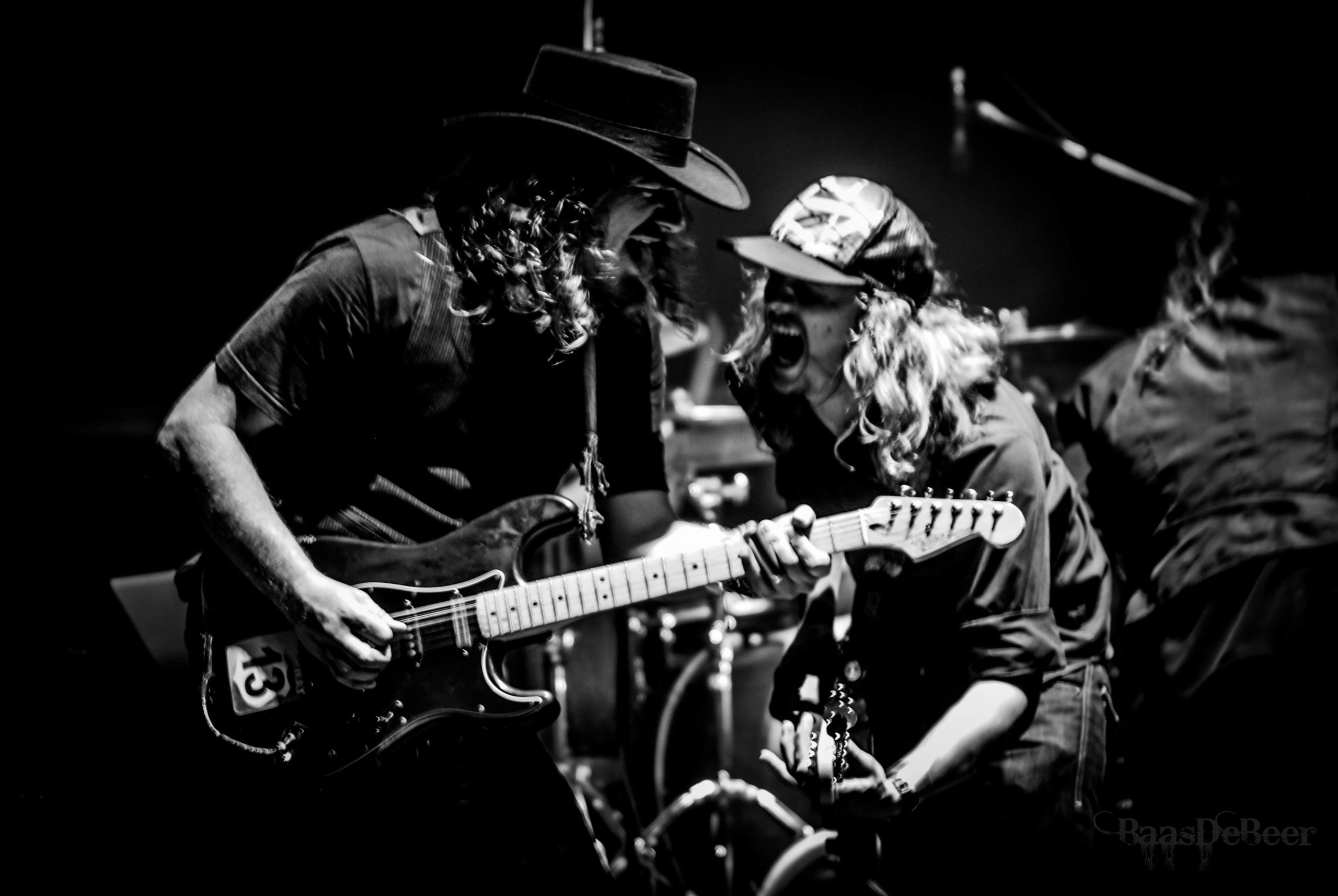 I first heard the Black Cat Bones at Knight & Dragon in Boksburg in about 2010. Fritz, the owner of this fine establishment, and I were discussing our mutual love of Piet Botha and Jack Hammer and moaning about how they don’t make bands that good anymore. Fritz told me that The Black Cat Bones were the best band he’d seen in ages and they were playing at K&D the following week. He suggested that I don’t miss it.

Fritz did me a huge favour that night because I watched the show a week later and true to his word the band were extraordinary. From the moment they fired up the sheer talent and charisma was evident. Anyone who hasn’t heard The Black Cat Bones is really slipping up, the song writing is highly original and they are able to pull in many influences and still sound unique. As a live act they are untouchable and that is one of the reasons why I dropped the live video here. The smaller the venue the more electric the show, if you get to see them at somewhere like the Radium you end up feeling like you are part of the show.

Now you might say, if you really know your stuff that this song is a cover version of the song written by The Felice Brothers, you’d be correct but rest assured The Bones version is totally superior and totally representative of everything they do. I’ve put ‘Ol’ Pappa Joe’ up as well because they wrote that and it’s on their brilliant debut album Silverton Swamp Songs.