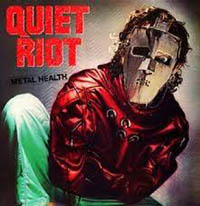 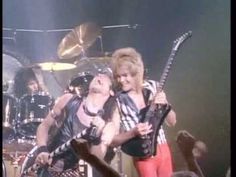 The influence of MTV in the 80’s cannot be over emphasised. I doubt whether any of these 80’s hair metal bands would have sold as many albums as they did without it. Suddenly rock music was in everyone’s living room. This video is pretty typical of the times and although I wasn’t getting MTV in South Africa, it’s influence was felt by the way there seemed to be a new band every month. Don’t let anyone tell you otherwise, the 80’s was a great time to be between 15 and 25.