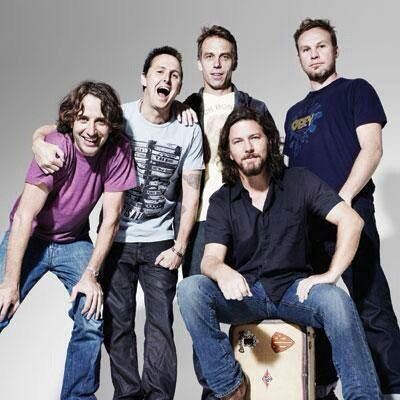 Episode 27 of Season 4 aired at 7 pm on 8 July  2021.  We kicked off suitably with ‘Jailbreak‘ by ACDC and then kept it there with U.D.O. and Animal Drive.  Next up we had a bit of vintage Def Leppard off the Mutt Lange produced High ‘n’ Dry and some classic Led Zeppelin.  One of the highlights was Ozzy Osbourne’s cover of Joe Walsh‘s ‘Rocky Mountain Way‘, it off his 1995 release Under Cover and features Jerry Cantrell doing the guitar work, it’s a wonderful track.  Another wonderful track was Pearl Jam with ‘Yellow Ledbetter‘, nice to hear Mike McCreedy out Hendrixing Hendrix.

Other than that I didn’t want to spend too much of the show gloating about Zuma going to jail but it was necessary to play Pink Floyd’s ‘The Trial‘ off The Wall and highlight the immortal lines “Of all my years of judging I have never heard before, of someone more deserving the full penalties of law”.  I said my second last word about this and played Bruce Springsteen’s ‘One Minute You’re Here‘.  I think the point has been made.  The punk piece was fun with Blink 182, Green Day, and Sham 69 with ‘Borstal Breakout‘.  From Punk we went sort of proggy with a band out of Helsinki called Wheel and then we went to Sweden for a track off the brand new At The Gates album called The Nightmare of Being. I mentioned In Flames as being the band that members of At The Gates went to but it was actually The Haunted.

Other than that it was good fun and going from Parkway Drive to Crosby Stills, Nash and Young is probably a radio first.  Short of SA stuff again this week, all we managed to hit was Derick Hougaat’s favourite band Van Coke Kartel.  Good times, see you next week m/