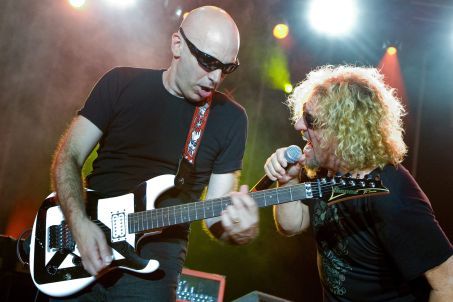 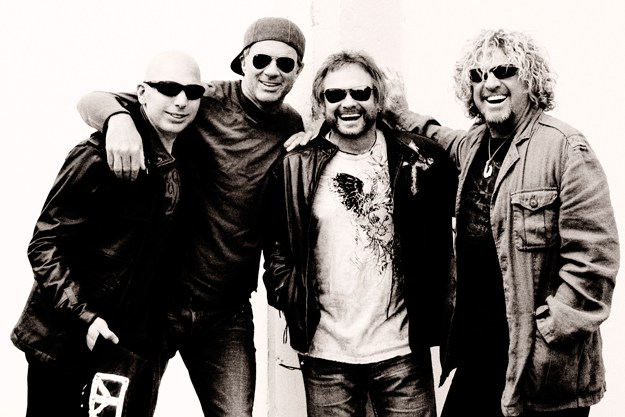 Chickenfoot are one of the best bands to appear in the last 10 or so years. The tag ”super group” can often be the kiss of death but with these guys: Sammy Hagar, Joe Satriani, Michael Anthony and Chad Smith nothing feels contrived. They just seem to be four hugely successful, hugely talented guys who get along really well. The two Chickenfoot albums, Chickenfoot and Chickenfoot III are both really excellent. The songwriting is extremely strong and Satriani is at his best, well not just Satch, everyone. I figure not having to do whole 5 minute instrumentals and have all the focus on him gives Satch a chance to goof around a bit and let the other guys share the load. The solo’s are still killer but he really looks like he’s having fun. If nothing else there is a really relaxed vibe around the whole Chickenfoot thing. It’s a pity these guys are all so busy because I could quite happily get a Chickenfoot album every year.