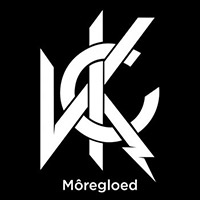 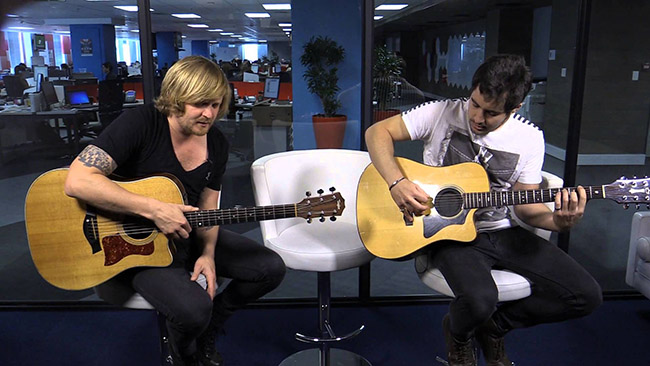 The other half of FPK started Van Coke Kartel and obviously I loved them from day one but I have to say that at the outset Aking were a more polished outfit with better songs.  In typical Francois fashion he just grafted and grafted and through sheer hard work and perseverance pulled VCK up to being one of the finest rock bands in the country.  Initially he was playing guitar which put him at a distinct disadvantage because he is one of the best front men I have ever seen and clearly he wasn’t the worlds best guitarist.  As a three piece it was even harder and I watched a very rough gig at The Doors in Edenvale where they really struggled to win the crowd over.  Once they got the world class Jedd Kossew on guitar the line-up clicked, the pressure on Francois to do all the guitaring dissipated and the songs got better and better.

‘There is a lot of good video of VCK and I nearly put ‘Sweef’ on to show you something really crazy, (go watch it anyway) but I settled for this because it shows them exactly as I think of them. Francois and Wynand have a way of showing it as it is, Afrikaans boys on the road and on stage and all the comradery and friendship that shines through from these amazing individuals. They are just living the life, the tom foolery and the beers, and what it takes to be big rock stars in a tiny pool. I have maximum respect for their unique brand of rock and roll and their success is testament to the effort they have put in. This is the real deal, no ego, no posing, they were born to do this.