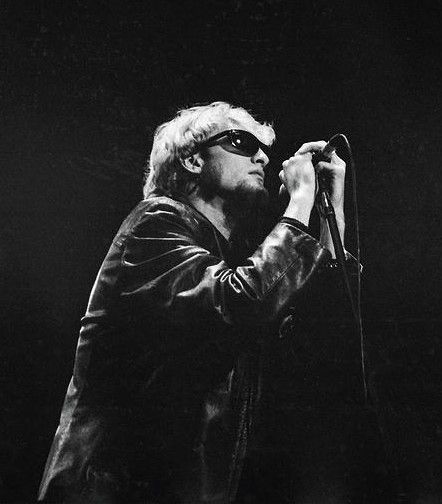 S5E15 went out live on Rebel Rock Radio on 14 April 2022.  It had an unusual start which may have lost a few listeners.  Being a long weekend there was a bit of a party element in the air so we started with about 10 seconds of Pink ‘Get This Party Started and then mercifully blasted into ‘The Art of Partying‘ by Municipal Waste.  With that little joke out the way, we settled into some Mötley Crüe, Hanoi Rocks, Slash, and ACDC.

There was a nice little grunge bit where we revisited Alice in Chain’s masterpiece ‘Rooster‘.  The story behind it is interesting and led to ‘Blow UP The Outside World‘ by Soundgarden.  We bridged the grunge new metal vibe while keeping to the party theme with Deftones ‘Knife Party.  Going from there into Tool made a huge amount of sense and it was here that the wheels came off.  Load shedding was scheduled for 20h00, for those who don’t know what that it is it’s a particular South African manifestation of mass corruption and incompetence.  It means we have no power for a few hours a couple of times every 24 hours.  I had turned the generator on before the power went off but switching it over in the dark took a bit longer than anticipated so there may be a slight gap between Deftones and Tool.  Do not adjust your set, it will come back.

There was another gap after Bobby Gaylor’s interesting bit of satire titled’ Suicide‘ let’s pretend that was to allow you to reflect on what he sang about rather than a load-shedding induced gap between the broadcast time and the playback time.  The joys of shitty wifi I tell you.  This episode has a solidly embedded metal infrastructure built out of Kreator, Machine Head, Parkway Drive, Hypocrisy & Arch Enemy.  We checked out the new Rammstein track ‘Zick Zack‘ a fairly terrifying look at plastic surgery and the dangers of the human ego.

A highlight for me was showcasing just how good our very own Dan Patlansky is, I played his ‘Snake Oil City‘ back to back with Stevie Ray Vaughan’s ‘Couldn’t Stand The Weather‘ and the main discernable difference is that Dan has a better guitar tone.  Yes, he is that good.  A bit of Samantha Fish got us out of the blues and into the metal as we closed with some pretty heavy stuff surrounding the aforementioned Bobby Gaylor track.  See what you think, it was technically very challenging.