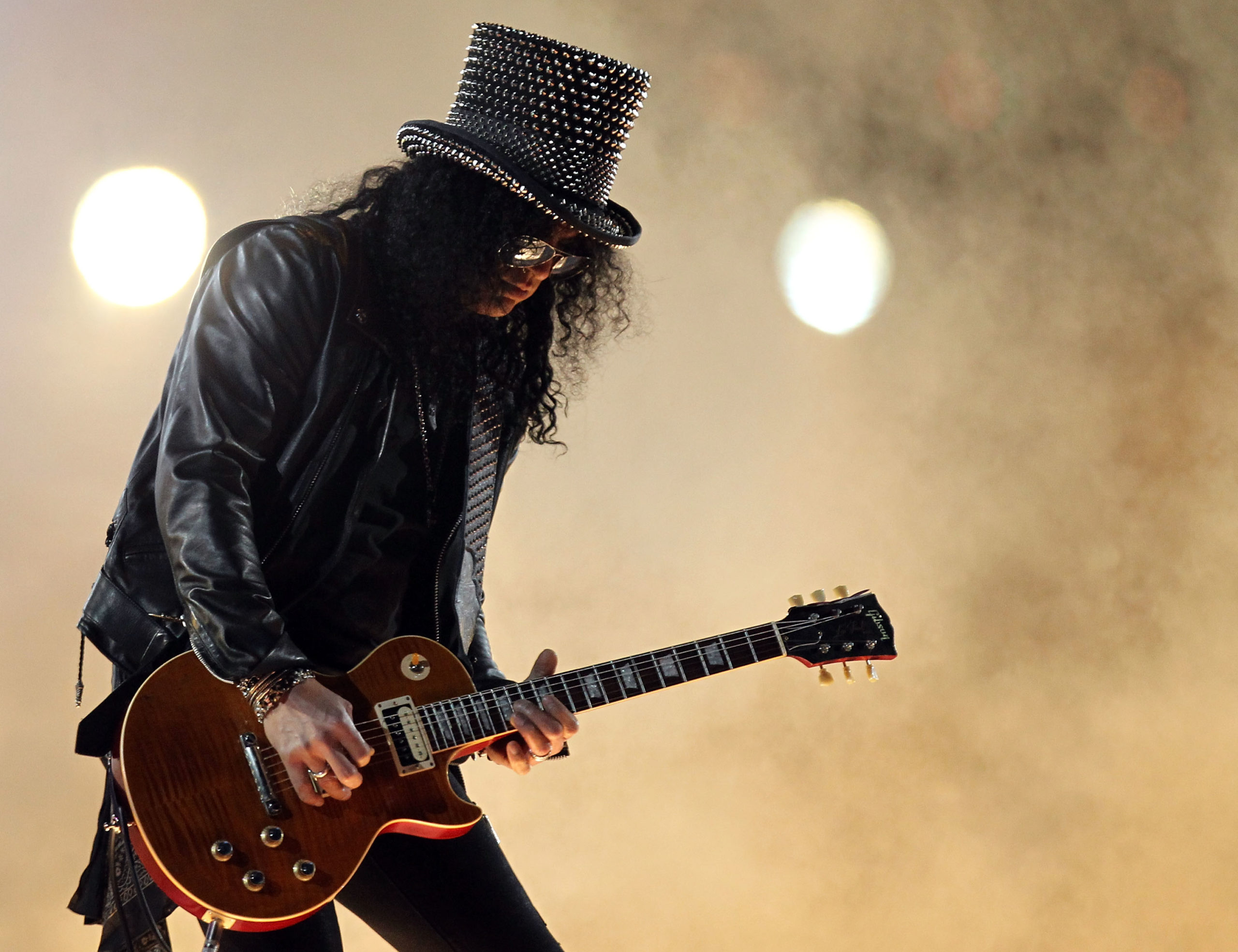 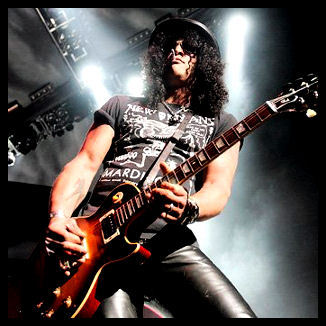 Loving Slash is easy, any person who loves Rock and Roll would fall for his brilliant solo’s and his iconic look from the first time they heard or saw him. Loving a member of The Black Eyed Peas ?….. not so easy. Thanks to Slash for making this miracle possible.

After the demise of Velvet Revolver Slash put out a solo album which was one of the best albums I had heard in a long time. He did an extremely smart thing and played to his strengths, i.e. god like ability to play guitar and the respect of pretty much every mega rock star on the planet. Instead of putting a band together and getting a vocalist who was always going to be compared to Axl, Slash wrote a bunch of songs and called up all his buddies. The results were great, he ended up with Ozzy, Lemmy, M. Shadows, Chris Cornell, Andrew Stockdale, Dave Grohl, Kid Rock, Myles Kennedy and then oddly enough Fergie from the Black Eyed peas.

Each track was unique and played to the talents of the guest vocalist while still being jam packed with his signature guitar sound. I assumed the weakest link would be Fergie’s contribution. I was very happy to be wrong. It became one of my favourites on the album. This girl can belt it out, Respect Fergie