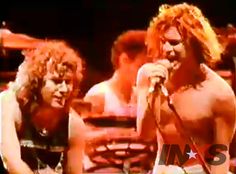 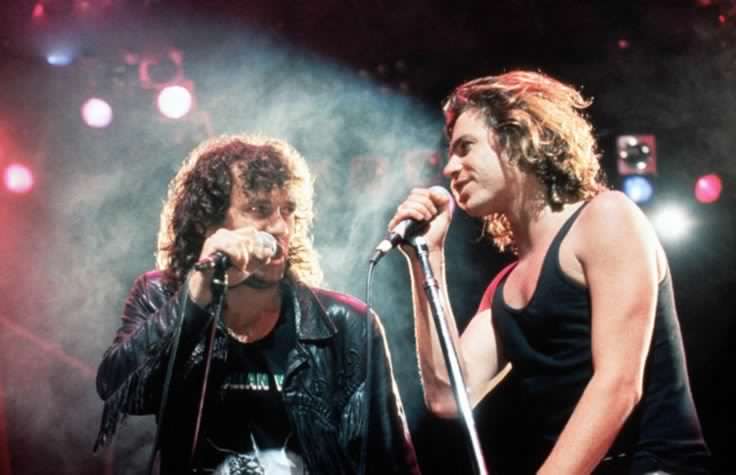 Good Times was written by George Young and Harry Vanda when they were in the Easybeats.  When George returned disillusioned from his time in that band he taught his two little brothers everything he knew.  The deep distrust that AC/DC have of management and the record business stems from those early lessons imparted by George.  There is a lot of detail about this in Jesse Finks’ book The Youngs.  This song got scooped up and included on the theme for the 80’s vampire smash The Lost Boys and it did really well.

The point of it’s inclusion here is that you can feel that rhythm groove that the Young brothers have built into their DNA.  Angus and Malcolm could have written this for Dirty Deeds.  Here is a classic version with INXS and guest star Jimmy Barnes blasting through it.  In a concert billed as ‘Australian Made’ featuring all the big stars of the day.  The song played a large part in the success of ACDC when Ahmet Ertegun the guy behind Atlantic Records heard it and said they don’t make rock records like this anymore and realised all the connections between the Easybeats, George Young and these new upstarts that he had on his label.

It’s also great to see Michael Hutchens again, he was rock star through and through and sadly gone waaaay too soon, RIP Mike.