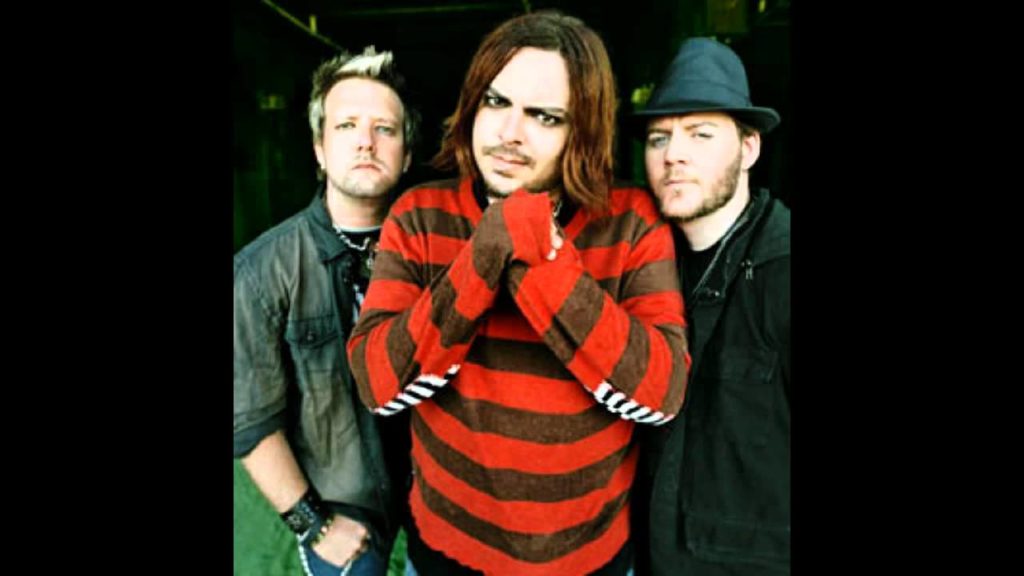 Saron Gas came blasting out of Jo’burg in about May 1999 and it was quite obvious very quickly that they were way to big for South Africa.  They played probably their last gig under the name Saron Gas at the Whammy Bar and as documented in The Story of Rock and Roll I had a massive role in telling Shaun Morgan not to change their name from Saron Gas to Seether 🙂 Seether went on to be probably one of the most commercially successful bands the country has produced.

The thing about Seether is the song writing, a bit like Kurt Cobain, Shaun Morgan is an absolute master of finding a good riff and melody line. It is this ability which really sets them head and shoulders above the rest of the post Nirvana pack. The other thing is that the lyrics are so sif and dark. How many bands get away with lines like ” I wanna waste her monthly blood, I wanna get some on my love” without a big PC outcry? Not many and that is an art form in itself.