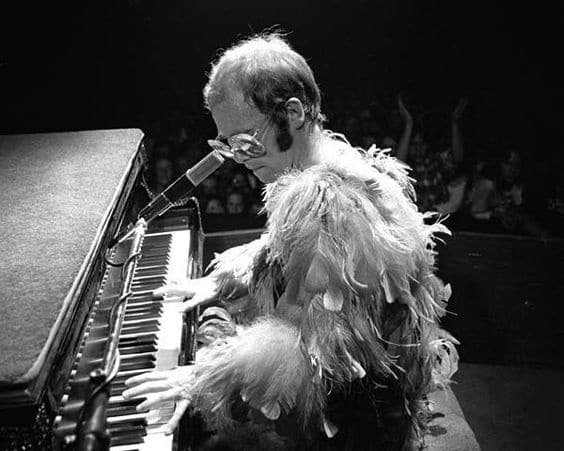 Episode 47 of season 4 aired on Rebel Rock Radio at 19h00 on Thursday 25 Nov.  We kicked off ‘nicely’ as requested by one of the ladies in the office.  Nicely lasted about 2 minutes and then we were off and running with Manowar.  We went onto the SA music early and took a listen to a track of Albert Frost’s new release called Sacred Sound.  Johnathan Martin got a chance next with ‘7 Years Bad Luck‘.  In between, we had a bit of Queensrÿche and Gary Moore before getting back to South Africa and two of our most iconic SA bands, Dog Detachment and Asylum Kids.  The Whatsapp line comments confirmed the wisdom of this selection.

We took in a lekker little early ’70s twosome with Free’s track ‘Remember‘ and Elton John with ‘Razor Face‘ off the fantastic Madman Across the Water album.  A highlight for me was the new release from Pirates of Radio called ‘Parasite‘.  I reckon it’s their best release so far and you should wake up with it stuck in your head.  Things took a turn for the weird with Electric Six’s ‘Danger, High Voltage‘ which was fun to hear again.

Then it was time for a bit of Metal courtesy of Iron Maiden, Judas Priest and Hell Fire.   The Jesus and Mary Chain, Falling Mirror, John Mellencamp and Earl Slick with a  superb cover of Sam Cooke‘s ‘ A Change is Gonna Come‘ provided a bit of respite before we built all the way back up to Warrior Soul, In Flames and the phenomenal Parkway Drive.  All in all, it was pretty, pretty, pretty good.