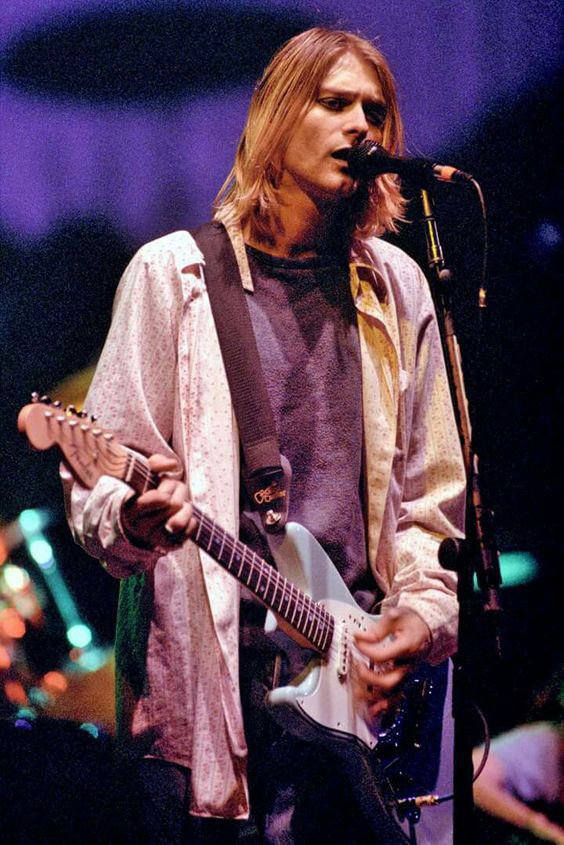 Episode 44 of Season 4 aired on 4 Nov 2021 at 19h00 on Rebel Rock Radio.  Kicking off with Van Halen and running through a series of rockers from the likes of Quiet Riot, Chrome Division and Jorn got the show off to a lively start.  We had a bit of prog for a change, Porcupine Tree and Mastodon doing the honours.  I have always seen Mastodon as a metal band despite the prog label attached to them.  They have definitely moved in that direction in the last 10 or so years.

We celebrated 20 years since Nirvana’s Nevermind and played ‘Smells Like Teen Spirit‘ and more grungy stuff from L7, then into a very cool cover of ‘Boys of Summer‘ by The Ataris.  For some reason, we had fewer of the classic bands like Judas Priest, Aerosmith & W.A.S.P than normal.  I think it’s probably the first time ACDC didn’t get a run.  We also made up for the lack of SA music last week and checked out Fokofpolisiekar & Arapaho.  I needed to wrap up the elections theme that I started last week and The Uninvited and The Burning, out of Cape Town and Benoni respectively stepped up for the job.  The final word on elections was given to Deangersmith from his album Lead Me To Your Taker (Disable the Corrupt) and a track called ‘ The Bigger They Are The Harder They Fall’.  P.S. The Hollywood Vampires track featured Jeff Beck, I couldn’t find it during the show.