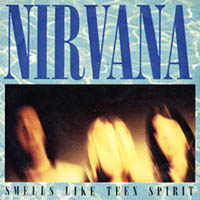 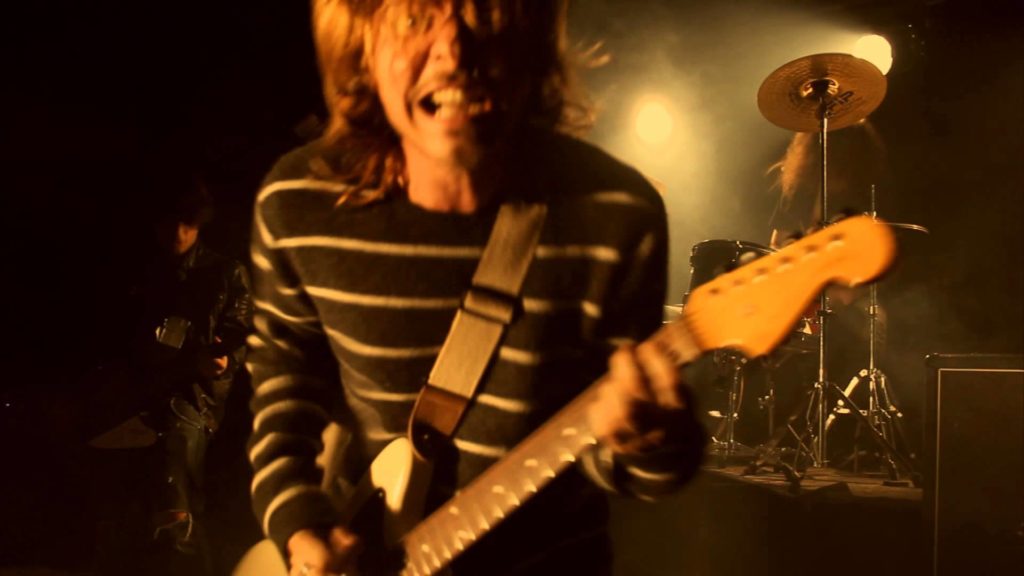 Nirvana were impossible to ignore, one day they just arrived on our radio’s.  It was like an alien spaceship had landed.  One day they were not there and the next they were and the world would have to deal with it.  With the release of Nevermind Nirvana took off like a rocket and unintentionally laid waste to pretty much everything else that was going on in the Rock and Metal world at the time.  Their impact and influence was huge.  Seemingly overnight Grunge was all the rage.  The last person who wanted all this attention was the junkie, nihilistic uber charismatic Kurt Cobain.  Once ‘Teen Spirit’ got airplay the genie was well and truly out the bottle.

I listened to Nevermind a lot when it was released in 1991, to be honest it isn’t my best because I like guitar solo’s and it had a druggy depressed woe is me feel about it. ‘Smells Like Teen Spirit’ is an incredible track and this video just sums up the whole ”’Don’t give a fuck” attitude that Nirvana had. It is to this day a fantastic clip.