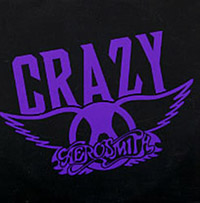 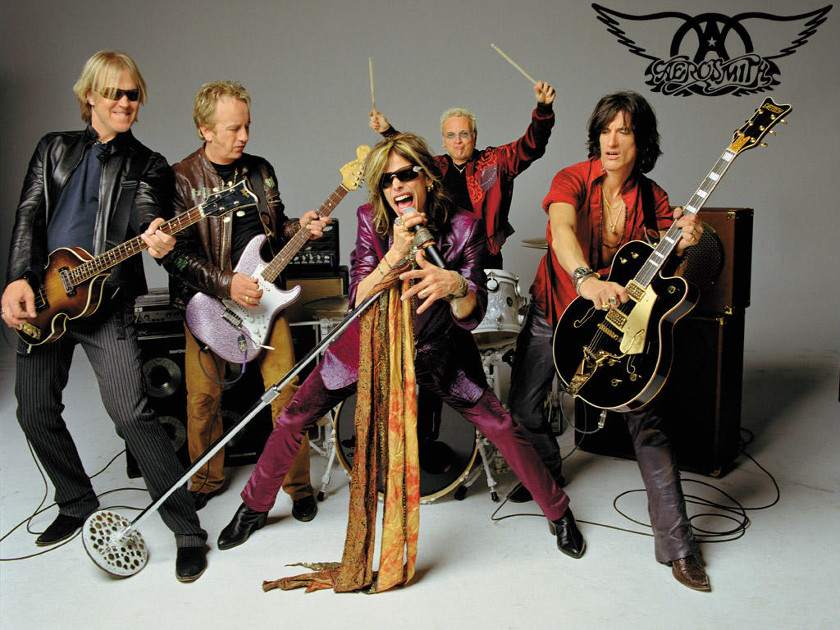 Aerosmith are one of the USA’s true great rock bands, they have seen it all and done it all.  I always kind of had them down in my head as the poor man’s Rolling Stones but that’s just me.  There is no denying the success that they have had.  After a lengthy patch of pretty crap albums and then a long break they shot back to stardom with the release of Permanent Vacation in 1987 which they followed up with the massively successful Pump and Get a Grip.

Freshly cleaned up, drug and alcohol free Aerosmith leap into the video age and put out some absolutely brilliant cutting edge stuff incorporating concepts like virtual reality and computer gaming with cornfields and tractors and busting out of class, it was highly entertaining stuff. They probably launched the career of Alicia Silverstone and Liv Tyler with these video’s that they put out in support of the multiplatinum Get a Grip album. The band were on a roll again and it was good to have them around.