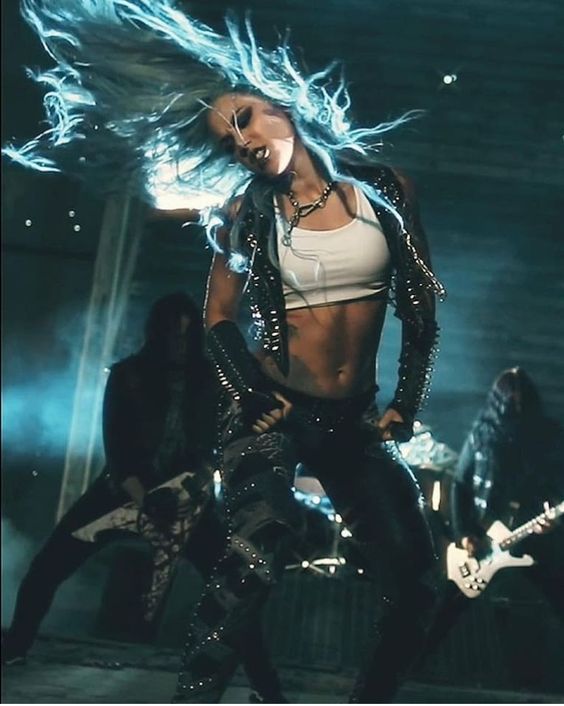 Episode 9 of the 2022 season kicked off at 19h00 on 3 March on Rebel Rock Radio.  We started with ACDC to get the blood pumping and then followed with a fairly laid-back Wolfmother track called ‘Mind’s Eye‘.  The whole show was pretty diverse, and included some heavy moments with Testament and Killswitch Engage then all the way back to the early 1969 ad 1976 for MC5 and UFO respectively.  We took a listen to ‘Motor City is Burning‘ which was actually a John Lee Hooker song before Wayne Kramer fixed it up.

We had a short section where we went into C&W territory and played Buckcherry and Kid Rock both featuring Gretchen Wilson.  The big disappointment was messing up the transition between Jethro Tull’s ‘Moths‘ and Metallica’s ‘Moth Into Flame‘, do not adjust your set there was a technical problem which, in the interests of keeping it real, I haven’t edited out.  Dan Patlansky’s new album Shelter of Bones is excellent and we took a listen to ‘Soul Parasite‘.  The new Scorpions ‘Rock Believer‘ went down very well as did listening to two of my favorite solos ever, one from KK Downing on ‘Before the Dawn‘ and the other from the amazing C.C. de Ville on Poisons’ track ‘Life Goes On‘.  Putting Pantera and Nickelback together was good fun, I thought it worked very well and we closed out with two heartfelt South African tracks, ‘Sien Jou Weer‘ and Komma from Piet Botha & Jack Hammer and Francois Van Coke respectively.