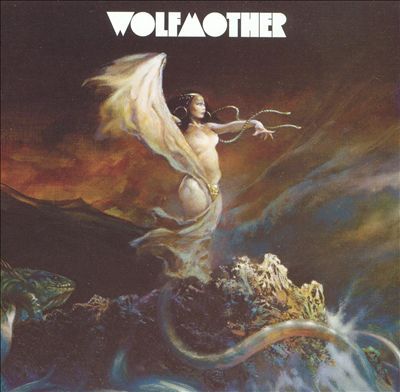 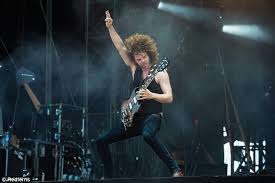 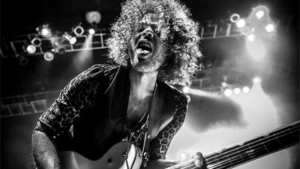 OK this is special firstly because the debut album by Wolfmother was fucking awesome and secondly because I was at Rock Im Park in Germany the next day after they recorded this and saw them live there. The plan was to start watching Wolfmother and then go and watch Black Stone Cherry on the other stage because there was an overlap. I still haven’t seen Back Stone Cherry because Wolfmother were just so good it was impossible not to stay until the end.

Now people will say they are ripping off Uriah Heep and ACDC and all those classic 70’s bands I will reply by saying ”so what” everyone has their influences and if you can get a band this good playing the stuff you love then what is the big deal ? Sadly in my view Andrew Stockdale hasn’t quite managed to write stuff as good as he did on the first album and the later Wolfmother albums are not as great.

Don’t let me put you off, these albums are not kak it’s really just that the eponymous debut was so incredibly good. From the opening chords of ‘Colossal’ through to final notes of ‘Vagabond’ it is solid, solid, solid all the way through.