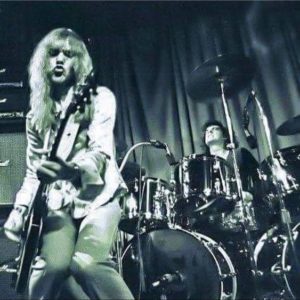 Rush have to be one of the best loved bands ever, Rush fans are obsessed with the band and typically they are fans for life. Rush are totally unique, there appears to be an amazing chemistry between Geddy Lee, Alex Lifeson and Neil Peart. To get that level of friendship with that level of musicianship is a truly wonderful thing. Geddy and Alex met in high school and they have been friends ever since. Early Rush albums were amazing and absolutely set them apart from other rock and metal bands. 2112 particularly was a masterpiece. They went through an interesting phase in the 80’s where they seemed to be losing their rocker edge and moving deeper into the keyboard type sound that was prevalent in the new wave bands of the time. Personally it wasn’t a great time for Rush fans like myself but many great bands lost their way at that particular time, Rush were not alone. As a three piece they had an incredible power which has seldom been heard anywhere else, its almost like Rush can get the level of musicianship prevalent in Iron Maiden with the same number of people in Motorhead. As a guitarist Alex Lifeson has the most amazing style, very different, its like constant lead guitar throughout without ever seeming like it is. Geddy’s vocals are another thing that set them apart, how he sings and plays those complex bass runs at the same time is a mystery. You won’t find many a drummer who doesn’t cite Neil Peart as a huge influence. If you are new to Rush you best place to start is the Rush Chronicles double album. It pretty much takes you through their whole early to mid career. Live in Rio, the triple disc, and their final album Clockwork Angels really just put the cherry on the top of a wonderful career. It will be really interesting to see what happens now that they will no longer tour as Rush due to drummer Neil parts health issues. I suspect that Geddy and Alex will still give us something in the future, fuck I hope so. Rush is one of those bands where the music does the talking. 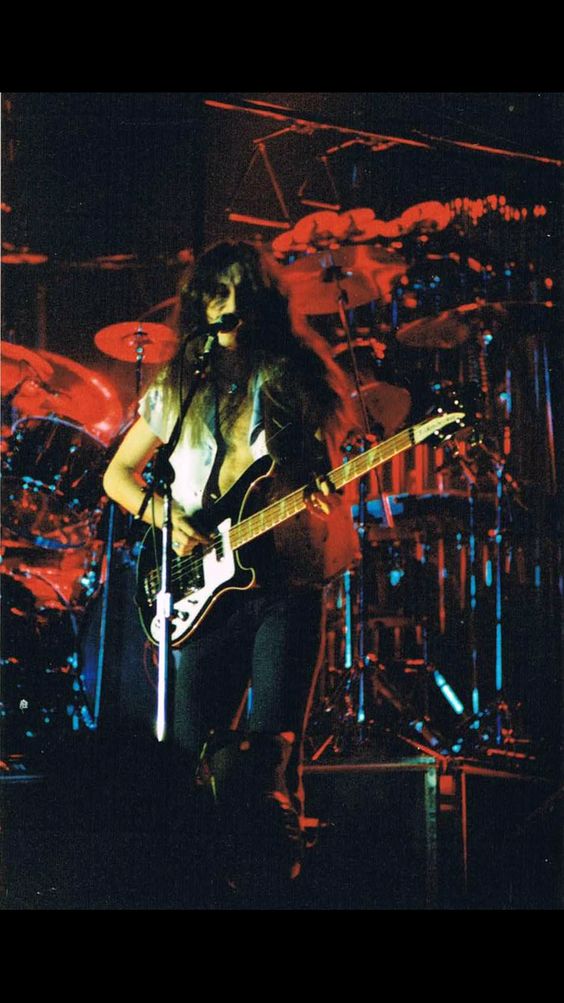 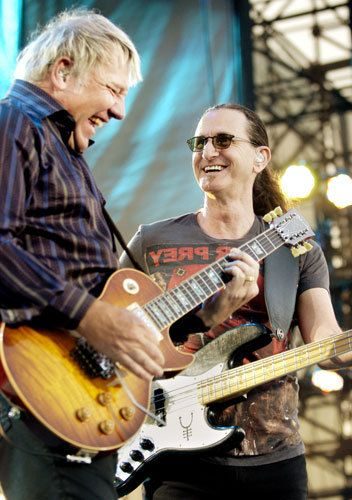 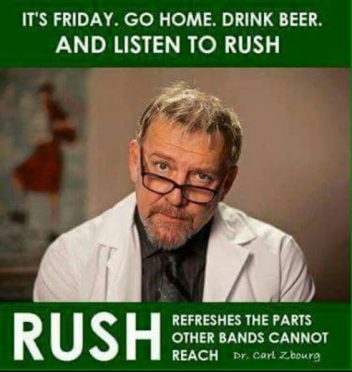