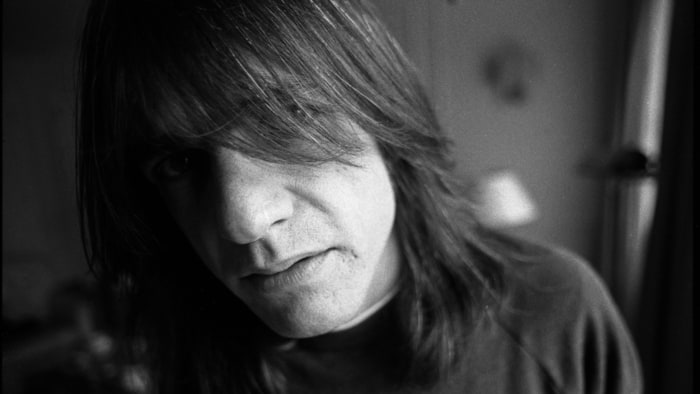 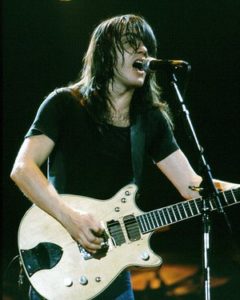 Although Angus always took centre stage everyone knew that Malcolm was the driving force behind ACDC. He was the boss, what Malcolm says goes and everyone in the ACDC family knew it. Since they formed in 1973 it was always Malcolm’s band. ACDC are a tight knit bunch and there is no official biography but the numerous accounts of the band over the years all have made it very clear that what Malcolm decided is what would happen. The announcement of his death on 18 Nov 2017 was really sad, it is the end of an era. It didn’t have that tragic feel that the death of Chris Cornell or Chester Bennington had because we were prepared. He had been sick for a couple of years and everyone knew there was no coming back from dementia, Malcolm was already lost to us a few years ago. Now that it is final and he has gone it suddenly feels like a big void, I was not as prepared as I thought. I think this it is because when you look back and play the music in his honour you realise all over again just how fucking good it is. In The Story Of Rock And Roll the passing of these legends that made the music possible is a key theme and we all know that they are irreplaceable. The world has moved on and the world of rock musicians has evolved towards the mean. As in sport, the average level of talent is far higher than it used to be so the giants like Malcolm are not really as evident anymore. 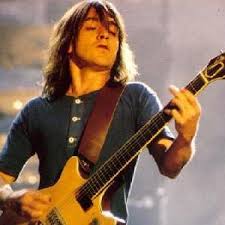 ACDC defied all critical predictions and went on to become the greatest Rock and Roll band in the world. When they formed it was clear that they were special but few predicted the success they went on to achieve. What made ACDC different from all the other bands? Sheer talent obviously, Bon Scott and Angus Young had it by the truckload, but so do a lot of bands. ACDC had something else and that was the drive, single-minded discipline and dedication of Malcolm Young. I am not going to be sad about this I will take it as a celebration of the passing of a guy who made the lives of millions better through his incredible music. I have very happy memories of ACDC, pretty much everyone I know can point to a time when they were having a total party and ACDC were the soundtrack. I remember hearing them for the first time on a ghetto blaster in a class room in 1979 and being totally blown away by the sheer power and volume. They were heavier than anyone I had ever heard at the time. I remember making the long trip to Perth for no other reason than to see them live at Subiaco Stadium in 2010. I am so glad I made that trip and got to see them when I did. Malcolm is gone but his music is with us forever, lets drink to that. Cheers Malcolm and thank you from the bottom of my heart for writing the songs and bashing them out for over 40 years. You created a big part of the soundtrack to my life.