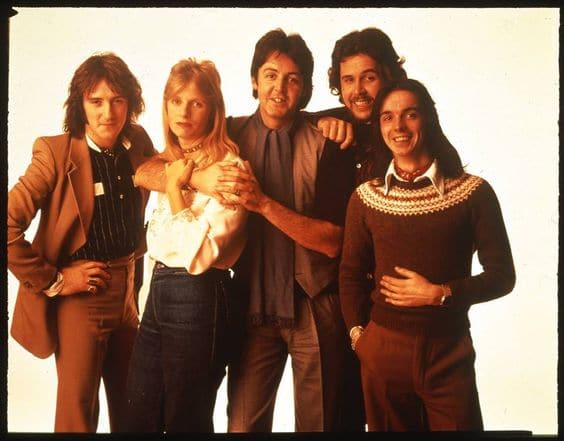 S4E49 aired on 9 Dec 2021 on Rebel Rock Radio.  It is probably one of the few episodes that haven’t featured heavy hitters such and Iron Maiden, Judas Priest, ACDC, Metallica, or Guns ‘n’ Roses.  So, in that respect, it is quite different.   We kicked off with ‘Bat Country‘ from Avenged Sevenfold.  It’s a track that pays homage to Hunter S. Thompson‘s essential reading masterpiece Fear and Loathing in Las Vegas  Then we had a few topical songs such as ‘Get Me Out of this Place‘ by Rose Tattoo and ‘Heat Wave‘ from Thundermother.  Buckcherry and Boston bought some party to the proceedings.  Hellyeah‘s cover of the Phil Collins hit ‘I Don’t Care Anymore‘ made the point that Covid really needs to move on now, it’s time to get on with life.

There were a number of regular TSORR listeners tuned in and I aimed a couple of tunes in their direction, Rory Gallagher, The Jam, The Clash, Stiff Little Fingers, the brand New Volbeat track Shotgun Blues, and Stone Sour’s ‘Your God‘ were all dedicated to people who join me week after week. I am very grateful to you guys.  SA music included Koos Kombuis’s scathing attack on the SA situation with ‘The Fokkol Song‘, as I pointed out that was recorded in 2010 and things have only got worse :-).  Johnathan Martin showed once again that he is the most underrated musician in the country.  Johnathan deserves way more success than he has had, his songwriting, singing, and guitar playing are world-class.  We also checked out The Color Blew and Jasper Dan.

Highlights of the show for me were the seriously heavy duo provided by Machine Head and Exodus and then the rather subdued ending provided by 8 minutes of Neil Young, a very moving Springsteen track, and ‘Backwards Traveler‘ from Wings’ London Town album.  the show ended fittingly with ‘Out of Time‘, a 1966 release from The Rolling Stones.