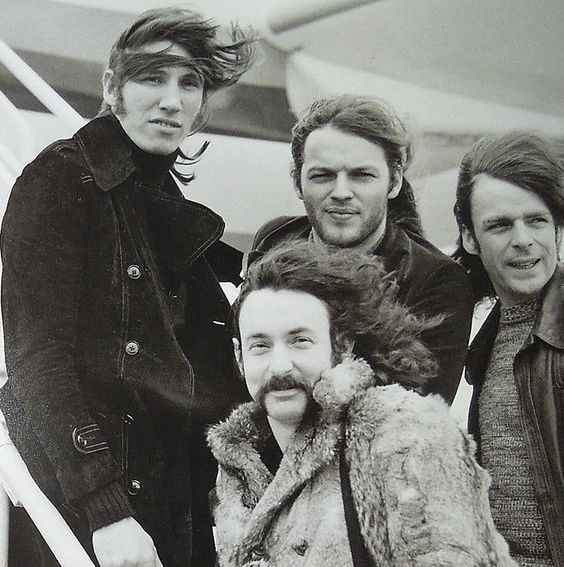 Episode 8 aired on 24 February 2022 on Rebel Rock Radio, earlier that day Vladimir Putins troops marched into Ukraine.  The Doomsday clock is set at 100 seconds to midnight, 20 seconds worse than Iron Maidens apocalyptic 2 Minutes to Midnight.  It was difficult to put it to the back of mind.  We kicked off with Run Like Hell, off Pink Floyd‘s masterpiece the Wall.  From there we hit Metallica’s Devils Dance.  It was impossible not to see the links to the world situation and song played, most of these songs were on the playlist days before this situation happened.

The episode ended up a bit different, overall probably a heavier show than normal. No UK Punk!, that’s a first, no Aussie, no Judas Priest.  In its place we checked out heavier fare like Bullet for my Valentine, Gojira, In This Moment, Megadeth and Helloween.  The highlight was two tracks for new SA bands, Code 106 with Eradicate and Diverted Disorder with Destroyed by Fate.  Both tracks are great and its clear SA rock / metal is in a good place.  Both bands are on iTunes, check it out.  I finally figured out a way to overcome technical difficulties and bring you more from the latest Iron Maiden album Senjutsu.

The end of the show is pretty special, I played out with Kreator ‘World War Now‘ not because I think there is one coming but because its a great anti-war song and deserves to be played.  The live show fades to black at exactly 22h00 for the next show on Rebel Rock, the song however finishes on the podcast and there is a perfect little end to the whole situation tacked on to finish things off.  May the force be with us.