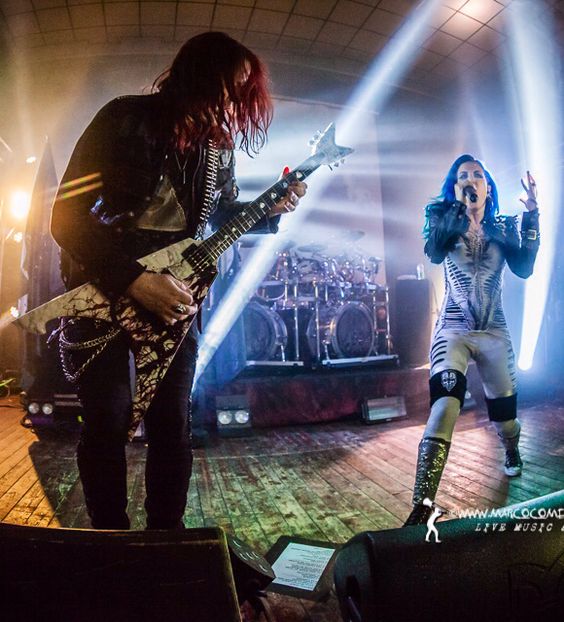 Episode 33 of season 5 aired finally at 19h18 on Rebel Rock Radio.  Same as last week I could not connect to the server but this time I found some gremlins in the system and was able to sort it out.  We kicked off with Guns ‘n’ Roses, with Accept and Herman Frank in hot pursuit.  Both those tracks featured Herman because back in 1984 when Restless and Wild was released he was on guitar with Wolf Hoffman.  Pearl Jam and Soundgarden signaled the end of the metal for the next 10 minutes.  From there we went all over the place, leaving the grunge in Seattle we moved to Ireland for The Boomtown Rats, London for Joe Jackson, then down under for some ACDC and a track called ‘Giving the Dog a Bone‘ off Back in Black.  Mutt Lange produced both the ACDC and the Boomtown Rats’ The Fine Art of Surfacing.

By the end of the show, we had gone from Del Amitri to Parkway Drive and Nickelback to Soulfly.  The UK Punk slot was great, and The Stranglers with Duchess really hit the spot.  The Rodneys were lining up, god forbid.  It was also great to hear Stiff Little Fingers with ‘Nobody’s’ Hero and Simon McBride who is now in Deep Purple in place of Steve Morse made his TSORR debut with a rack called ‘High Stakes‘.  We finished up with Rage Against the Machines cover of Devo’s track ‘Beautiful World, Zack De La Roche literally oozes resentment at the end, don’t be like Zack kids.   All in all, it was a pretty mixed-up affair, in a good way.