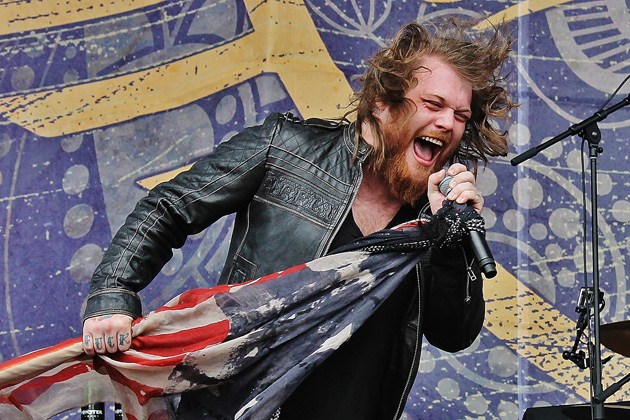 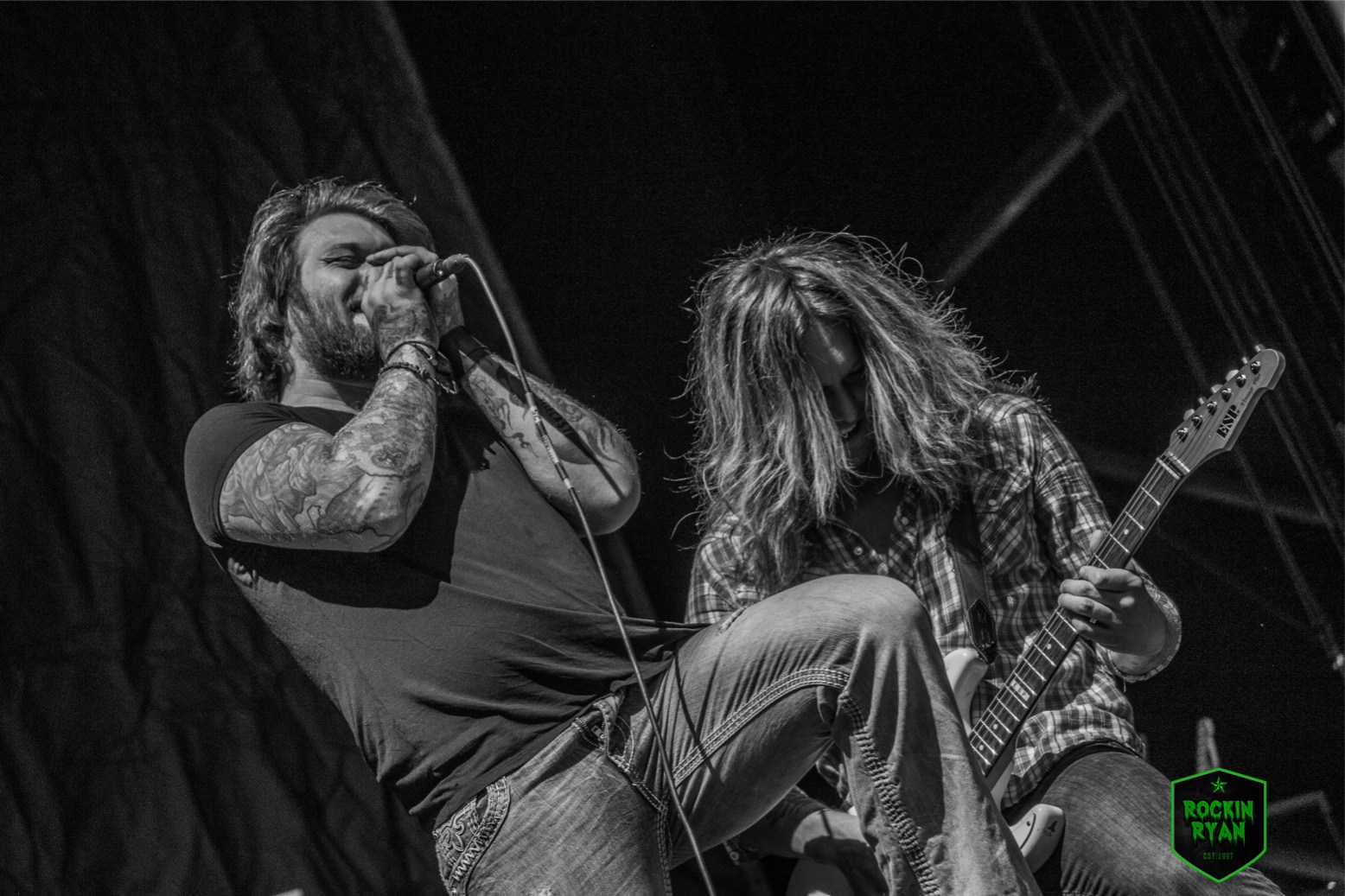 We Are Harlot came blasting out of L.A. after Danny Worsnop had a big falling out with his group Asking Alexandria. The split was pretty acrimonious because AA were really starting to pick up steam and getting to a level of popularity which was moving them up the metal ladder very quickly, higher billings at festivals, more headline gigs and every album doing better than the last. And then suddenly Danny doesn’t want to do that type of Metal Core anymore, he wants to sing the stuff he grew up on, he wants to sound like Skid Row and some of the 80’s hair metal bands he loved. Ben Bruce guitarist and leader of Asking Alexandria was righteously pissed off, and a nasty slanging match ensued in the press. I wasn’t happy that he was leaving AA either but Danny even went to live in L.A. and started that American Rock and Roll singer, Lemmy type life style that the Brits just don’t seem to get right in the U.K. unless they leave. What an absolute pleasure when the album came out, it was such a refreshing blast of fresh air. I liked the album so much that back in 2015 I made it my Album of the Year. Danny is back in Asking Alexandria now so I don’t know if we will ever get another We Are Harlot album but even if we don’t this is an album that should be in your collection.