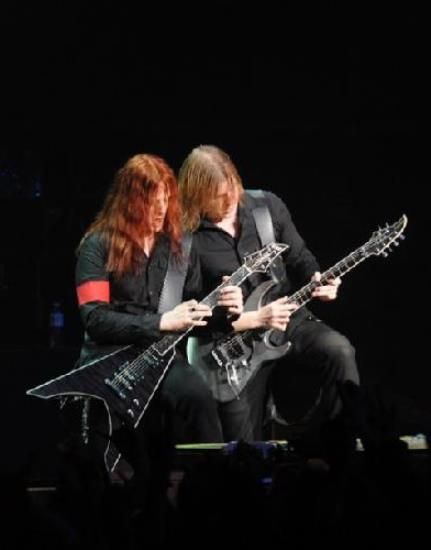 Episode 32 of Season 5 went out live on Rebel Rock Radio at 19h00 on 11 August 2022.  Actually, that isn’t quite true it eventually went out at 19h10 due to the all too familiar computer problems that plague internet radio.  I am sure by 2025 all these stations will be a lot more reliable.  We started off with Volbeat and ‘Step Into Light’, then changed direction and decided to go ‘Into the Pit’ with Halford instead.  That track came off his Live Insurrection album.  From there we had a flurry of Aussie Rock in the form of James Reyne performing ‘Boys Light Up, off the One Night in Melbourne live album, it’s a rock classic featuring hummers, and not the type Arnold drives.  The rest of the flurry came from Airbourne and Rose Tattoo.  Around about this time the server decided that that was enough TSORR for one night and I was left with a ton of disappointed listeners and nothing to do except finish the show for the podcast.

The live show is such a big part of TSORR because the audience gives the energy and the show is way more chirpy when it’s live.  Anyway, it was not to be.  We continued with some excellent brand-new metal.  ‘Saxons and Vikings’ from Amon Amarth.  It featured Saxons Biff Byford doing the Saxon part of the duet.  It’s a very, very cool track, one of my best for the year.   We then some Soulfly with a track called ‘Superstition’ off the brand new album called Totem.  There was bit of Dio and Megadeth in the middle of it all and then we took a listen to a track called ‘Asshole’ by Helloween.  It’s a pretty scathing attack on whoever it was aimed at and to be honest at that particular moment I had a long list of suitable candidates.

I dedicated Gov’t Mule’s beautiful track ‘Soulshine to a few of my friends having a really tough time at the moment and then followed up with U2’s amazing track ‘Walk On’ for everyone who just needs a bit of encouragement in these troubled times.  It was time to liven things up with some US punky stuff:  Blink 182, Wheatus, and Bloodhound Gang did the honours with Anthem, Teenage Dirtbag, and The Ballad of Chasey Lain respectively.  The ladies were represented by The Pretty Reckless and the awesome Taylor Momsen, then we had In This Moment and the power of Maria Brink.  While we were there we turned the mic over to Angela Gossow and a track called ‘The Day You Died‘ off Rise of the Tyrant.  Michal Amott is just phenomenal on this, Rise of The Tyrant was released in 2007, and still has brother Christopher Amott before he finally left to pursue other interests in 2012.  The show stayed heavy because from there we went to Slayer and finally switched the pace a bit with two South African tracks, ‘Born on Death Row’ by The Uninvited, and ‘Swords’ a track off the brand new album from The Black Cat Bones.   We ended the evening in good US rock style thanks to John Mellencamp and TSORR’s beloved Tom Petty.  The final track is really disturbing, ‘Slow Motion‘ by Third Eye Blind should be a movie.