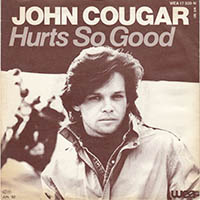 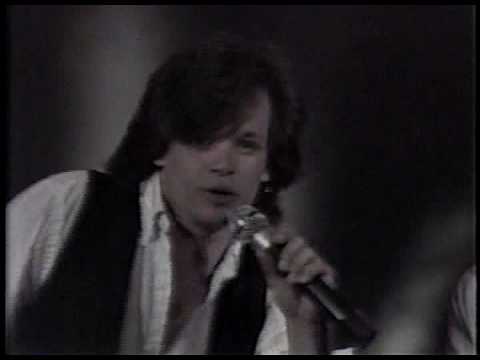 I recall a classic story I heard in an interview with John Mellencamp. He reckoned that he is a very lazy guy and all he wanted to do was sit around all day and listen to records. His dad was one of those ‘wearing a vest and clutching a bottle of moonshine’ type dudes and he told John he needed to get a job cause he wasn’t ever gonna make a living playing records. John set out to prove him wrong and became a successful DJ, then the classic bit… John reckons I started playing guitar and singing cos DJ-ing was too difficult, too much work 🙂