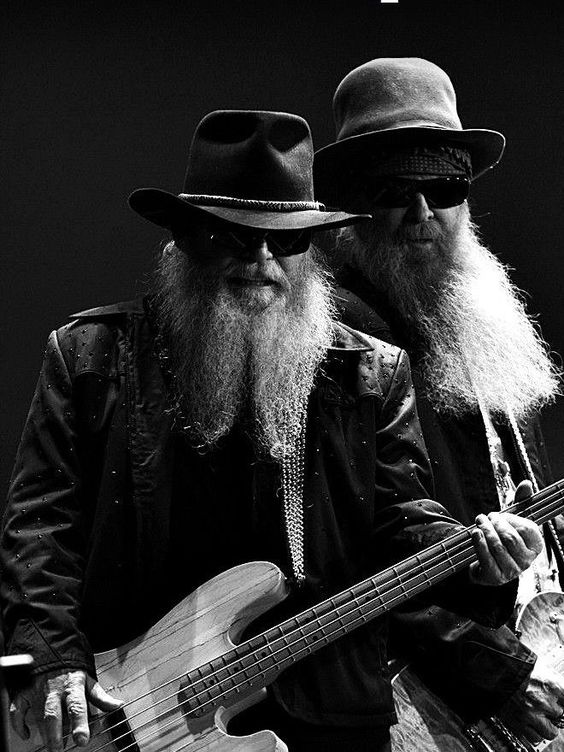 Season 5 Episode 30 went out live on Rebel Rock Radio on 28 July 2022.  Once again showcasing the more sophisticated start to the show we kicked off with ZZ Top off a newly released album called RAW.  This was the soundtrack to their Sam Dunn (Of a Headbangers Journey fame) produced 2019 Netflix rockumentary That ‘lil old band from Texas’.  I haven’t seen it but will do so soon. It’s released as a tribute to Dusty Hill who sounds awesome on this track.  Next up is a cool bit of Whitesnake off Love Hunter released back in 1979.  We checked out some Black Sabbath with a track called ‘Peace of Mind‘ and then Aerosmith with Steven Tyler singing about his favourite colour.  ‘Tired Wings’ by The Four Horseman was a breath of fresh air and I briefly told the tragic story of that band.  The track came off the Rick Rubin produced album called Nobody Said it Was Easy, ain’t that the truth?

Queensrÿche with ‘Child of Fire’ sounded absolutely better than ever and it was cool to hear something of Iron Maiden’s debut album again.  Paul Di Anno on vocals and a track called ‘Strange World’.  The thing I love about doing these live shows is you can really create something out of nothing, as it wore on things sounded better and better.  Infanteria, a metal band out of Cape Town hit us hard with ‘Raging Bastards‘ off their new album Patriarch.  The next track ‘Battering Ram’ by Saxon may well be the best track they have ever done, sheer power, metal at its best.  We caught some Pat Travers and his track ‘Snortin’ Whisky’, I have changed my message about this track, and new advice is offered now that I have had pause to reflect.  Next up, the wonderful Neil Young and his uber cool track ‘Revolution Blues‘, check out that lyric.

We checked out 3Teeth, which is very Mansonesque so we checked out Marilyn Manson, the Double MM himself off The Born Villain album.  Rory Gallagher made an appearance with ‘Bad Penny’ and then it was time for ACDC, making a rare appearance on TSORR with ‘Evil Walks’ lol.  As always, we got a bit punky with Blink 182 and The Stranglers and threw in The Polices ‘So Lonely’ lest we forget how good the ’77 to ’79 period really was.  Then we had a flurry of Ss in the form of Seether, Sixx A.M., and Slipknot.  “Time are few boys” as one of my teachers used to say,  so we ended up with a bit of Volbeat and checked out with Judas Priest and an iconic moment in Rock when My Chemical Romance played out with ‘Famous Last Words‘ and announced that the Black Parade was dead, we are still all crying.