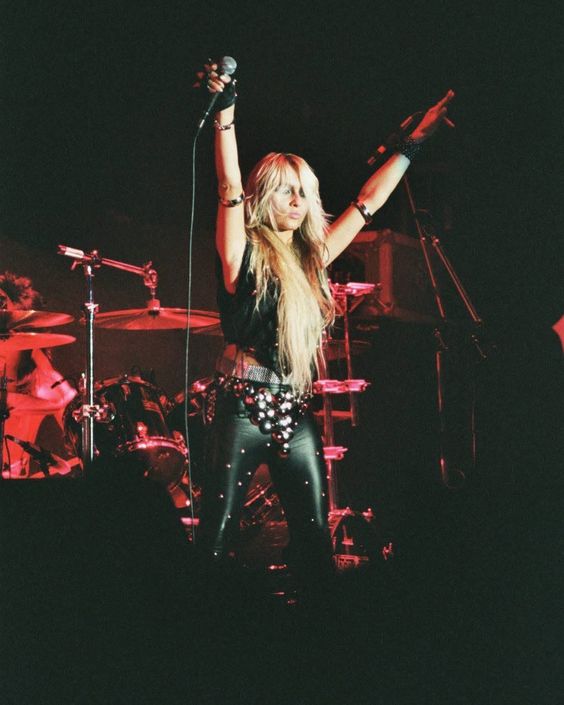 Episode 23 of season 5 aired on 9 June at 19h00 on Rebel Rock Radio. First up we had 1000 Homo DJs.  Basically, that is Al Jourgensen of Ministry fame with a few buddies, people like Jello Biafra.  From there we had a ‘Poisoned heart‘ by Black Star Riders.  Classic rock from Def Leppard, Krokus, Journey, and Whitesnake off the Love Hunter album moved us along nicely.  Korn took us into the 2000s and we stayed there with 21st-century bands The Temperance Movement and a solo album by ex-Motörhead guitarist Phil Campbell.

Jaques called in to ask if there were any drums so we took a listen to Doro Pesch and Warlock with a track called ‘Hellbound‘.  We celebrated the Queen’s platinum (70th) Jubilee with ‘God Save the Queen‘, the track that cemented the Sex Pistol’s reputation as foul-mouthed yobs.  Staying in 1977 we checked out The Clash with ‘Hate and War‘ and UK Punk heavyweights The Stranglers with a track off 1978’s Black and White called 5 Minutes.

The highlight for me was playing a song that is very special to me by a South African band called Count Ash.  Featuring guitar god Joe da Silva, Count Ash were resident at the Roxy Rhythm Bar in Melville in the early ’90s.  I spent many Friday nights there in the company of fellow Sleaze Patrollers Marq Vas, Dave Lee Owen, and Stu Hollendrake.  Thanks to Vas who has the largest collection of SA music in the world (check out Mark Vas’s South African Music Collectibles) I managed to get an MP3 copy of the track ‘Holding On’ which I rediscovered on my Phil Wright Tapes last week.  It was amazing to hear it again.  It made sense to keep those memorable days flowing with another track by The Diamond Dogs, they have been getting a lot of airplay lately thanks to Rebel Rock’s Tinus Nel, who gave me some recordings that he helped fund many years ago.  I sort of lost control of the show for a while but we did chat briefly about Rodriguez, and Johnny Depp and we got to hear ‘The Economic Theory of Jesus’ by The Uninvited for the first time ever on TSORR.