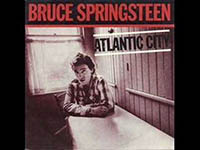 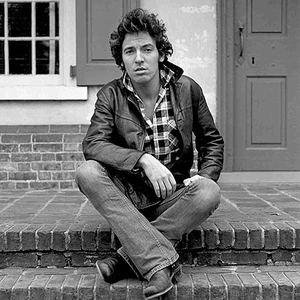 I put this song up and it all just came crashing back the way I remembered it. It’s amazing how 35 years later I can still feel exactly the same way I did the first time I ever heard Bruce sing Atlantic City.  What makes him so special is that anyone can play this song 3 chord song but no-one can play it like this.

I have so much to say about Springsteen and a lot of it gets covered in The Story of Rock and Roll. In a nutshell I dig this guy more than almost anyone else. In terms of individual artists I have more Springsteen albums in my collection than albums by anyone else. I saw him at FNB stadium in 2015 and it was as good as I knew it would be, the dude will paly in the rain if he needs to. Just watch the opening of his concert in Hyde Park where he starts with London calling, fuck man he is just the best. Some guys just have it and if Earth needed an ambassador to alien nations I’d ask Bruce to go. The dude should be President of the United States.