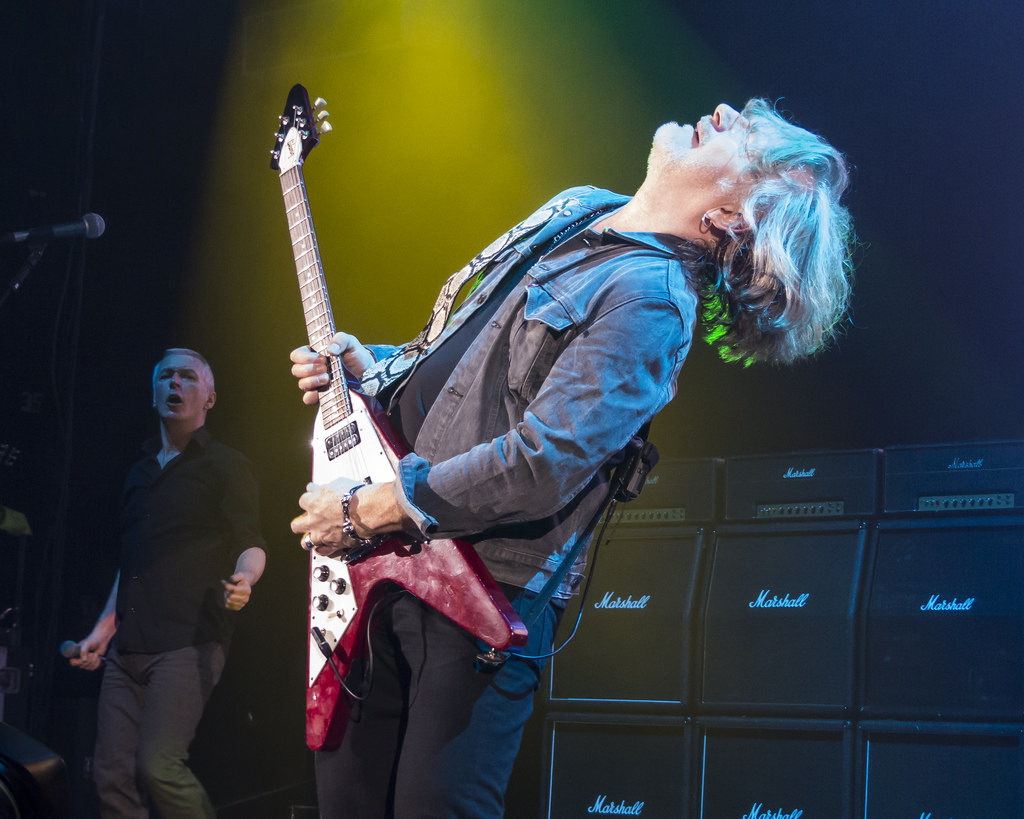 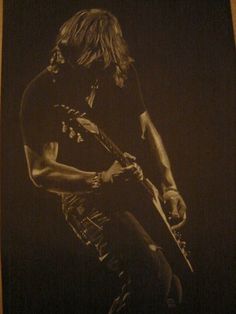 Thunder are one of those great underrated rock bands that have consistently put out great music and had some massive hits but no-one really seems to know them. To me they are the British Night Ranger, they write incredibly good songs but they never make it to the upper echelons of rock and roll which is a shame. Thunder released their debut album Back Street Symphony in 1990 and it was one of the best rock albums released that year. The timing was kak with Grunge exploding and they got caught in the fall out when all the guitar solo driven, hair metal bands were dumped by the record industry. This was really a tragedy as Thunder were far, far better than the average hair metal band. The centre couldn’t hold and after 10 years of plugging away with no real backing from management or record companies they ran out of cash and folded. The good news is that in 2015 they released an amazing comeback album Wonder Days and then another, even better to my ears, follow up this year called Rip It Up.

Thunder are not a band that care about image and stage shows, they come across as just normal guys who play better than average rock and roll and this lack of charisma has probably contributed to them never getting as much recognition as they deserve. Just listen to them and you’ll realise how unfair the rock and roll business can be.