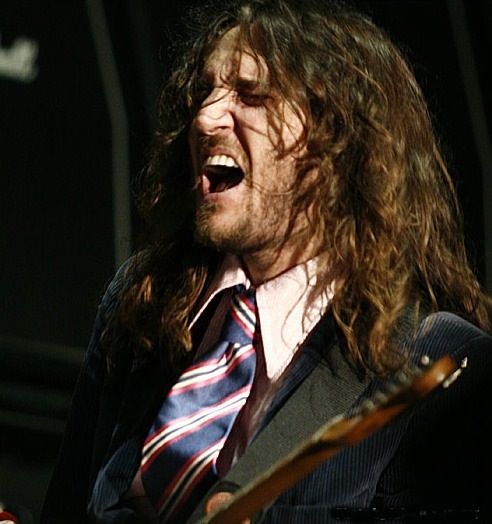 S5E16 aired on 21 Apr 2022 on Rebel Rock Radio.  Load shedding had been suspended so the amount of distraction and chaos was reduced significantly from last week.  We kicked off with a track titled ‘Washed Away’ by Craig Goldie, and Vinnie Appice of Dio fame’s outfit Resurrection Kings.  Sadly we are currently experiencing a lot of Natal being washed away so it’s relevant to our troubled times.  Next up, some Deep Purple, a track called Spanish Archers off their 1987 effort titled House of Blue Light.  This features the classic Mark II line-up and the album has been overlooked by many.

The next hour was full of typical TSORR rock and metal, we got fluffy with The Eagles, sleazy with Mötley Crüe, heavy with Pantera, and energized by Chickenfoot.  As mentioned before Joe Satriani in Chickenfoot is simply amazing.  We checked out ‘My Name is Allen‘ off Stone Sour’s House of Gold & Bones to mark the fact that Stone Sour will be featured on the next Rock Review and then we had a track off Troublegum, that magnificent ball of venom released in 1994.

We did a little feature based on the Phil Wright tapes, I am working through old cassettes of Phil’s shows and featured two of the tracks I dug up, ‘Love is a Killer‘ by Vixen, and A cover of The Small Faces classic ‘All Or Nothing‘ by Tygers of Pan Tang.  We checked out the new Red Hot Chili Peppers and gave thanks for the return of John Frusciante.  No disrespect to Josh Klinghoffer, it’s just that John is part of the genetic structure of all the things I do like about RHCP.

As usual in the last hour, we get a bit more off the beaten track and check out rare and amazing stuff Like Roger Kaye‘s home recording of ‘Lucifer Lives in the Whitehouse’ and a track off Deangersmith’s latest EP Vocabular Vacation.  the track was called ‘Escape From Johannesburg‘ and that is indeed a worthy goal.  For the rest, we had some classic Iron Maiden, Avenged Sevenfold, and Sepultura.  We took a quick look at Rick Rubin‘s work with ZZ Top and Johnny Cash, check out his podcast with Lex Fridman for context.  Hope you enjoy it and spread it the TSORR word.  Cheers m/