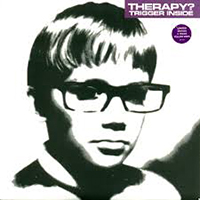 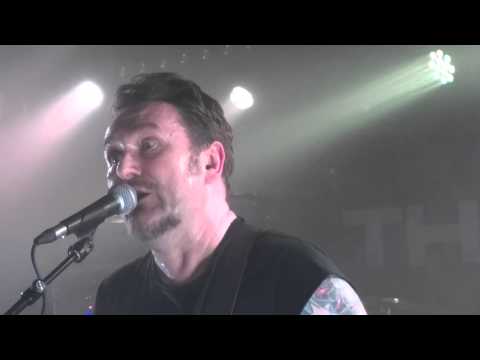 Therapy? Released Troublegum in 1994 and it was a big album for them.  It had a lot of hooks but it was seriously aggressive and had a guitar sound that was fantastic.  I felt they lost their way after this and that really they were a one album wonder.  Whatever your views about that the fact remains that Troublegum is a classic album.

Not a great video but it gets the idea across, the best thing to do if you like the song is to listen to Troublegum in it’s entirety at extremely high volume. Therapy? Lost their way despite massive support both critically and from other bands they didn’t live up to expectations and I was a bit disappointed because from where they got to with Troublegum they should have been huge. They were even opening for Metallica FFS !