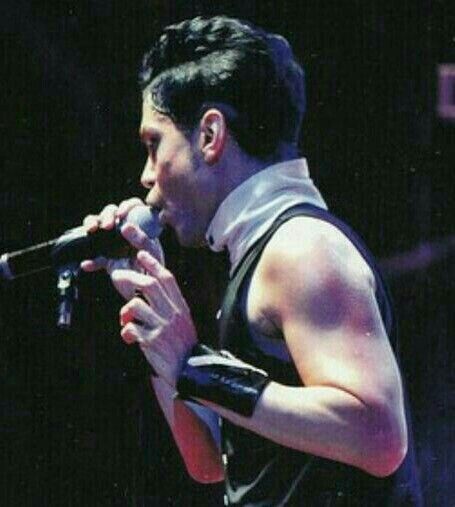 Welcome to 2022 and Season 5 of The Story of Rock and Roll Radio Show.  Episode 1 kicked off the season live on Rebel Rock Radio at 19h00 on 6 Jan 2022.  We launched with Prince and the Revolution and ‘Let’s Go Crazy‘ off the multi-platinum era defining Purple Rain album.  Then it was time for a bit of positivity with Lit and ‘Lovely Day‘ and we rocked on from there.

I corrected the omission of Dee Sniders 2021 release Leave a Scar on last week’s Best of 2021 show.  We hit the ‘70s with Deep Purple and Nazareth and then got heavy with Bewitcher.  They released another album I missed last year called Cursed Be Your Kingdom and it’s excellent, we checked out ‘Valley of the Ravens‘.   There was some slower bluesy stuff from Billy F. Gibbons and Gov’t Mule and an opportunity to slip in some Slipknot which went down really well.  It was a pretty mixed up show going from Joe Jackson and The Jesus & Mary Chain to In This Moment and Rammstein and then Hinder and Nickelback.  TSORR once again going where angels fear to tread.

The highlight for me was getting to play all 7 min of the title track of the Deangersmith Album Lead us to your Taker (Disable the Corrupt).  This album was released by Dean Smith, ex- Ragnarok, and Mouthful of Flies last year.  Dean played every instrument, did all the vocals and all the programming.  It deals with societal issues and it’s a seriously good album.  So all in all a bit of a mongrel of a show and you will hopefully find something to get your teeth into.