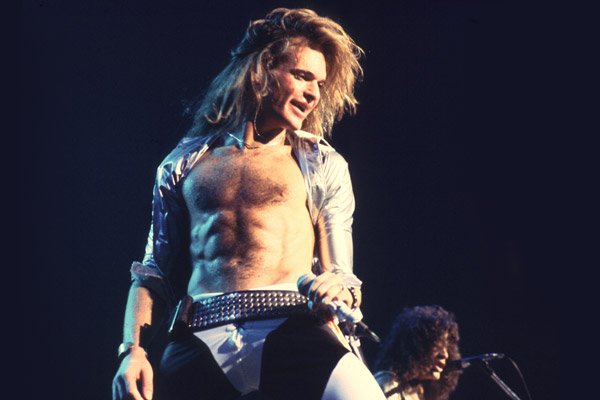 S4E30 aired on 7 Oct 2021 on Rebel Rock Radio.  We had the threat of load shedding once again but the power utility waited until the show was over before cutting us off.  I am grateful for that but the fact that they haven’t been able to turn it back on against is an extreme source of irritation.  So, we started with ‘Troublesome Times‘ by Texas Hippie Coalition and then went to Germany to catch Devils Train and a track called ‘ You and Me‘.  We went old school with Saxon and Michael Schenker and then all the way back to the ’70s for some Deep Purple and Grand Funk Railroad.

Dan Patlansky took care of the Blues with a track of his Perfection Kills album and then we checked out the KK’s Priest album Sermon of a Sinner now that it is finally all released.  It is fully cool and the guitar work between KK and A.J. Mills is spectacular. Then there was an update on the incredible story of Richie Faulkner having a heart attack on stage while playing the final track ‘Painkiller‘. Richie has become the most metal oke on earth after finishing the song.  While his aorta ruptured filling his chest with blood, he faultlessly played all his solos and once the show was over was taken off to hospital and a ten and a half hour operation.  He is OK and we wish him a speedy recovery

The new Guns ‘n’ Roses was great, we checked the new track called ‘Hard Skool‘ and then said happy 70th birthday to John Mellencamp, can you believe he is 70!  We got our punk from The Stranglers and Stiff Little Fingers and then we checked out two tracks about the Orca, one from Legend of the Seagullmen and then a most poignant look at the plight of this most marvelous creature through the eyes of Johnathan Martin.  The song is extremely touching if you allow yourself to really connect with what he is saying.  We finished off with two very South African tracks that may be a bit of a mystery to non-SA listeners, trust me they are both very relevant, happy to explain them to anyone who needs it.  We finished off with a little cheers to Van Halen legend who announced his retirement this week with the final words “Stay Frosty“.  Enjoy it Dave you have earned it and you gave us fun by the ton m/ respect.