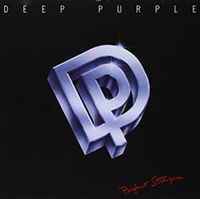 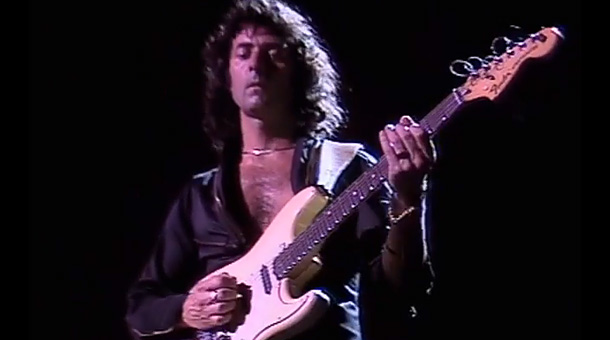 Deep Purple are one of the Classic UK Rock bands of all time.  They had it all, huge musical talent with Lord and Blackmore and a drummer who was up there with John Bonham and Keith Moon.  Ian Gillan helped set the standard by which metal vocalist would be measured for a long time.  With all the infighting and the various version of Purple, Mk I, Mk II, Mk III etc. it was great for what was widely considered to be the best line-up, the Mk II Machine Head / In Rock line up, to record again.  Perfect Strangers was a fantastic album.

This Video is really a ‘Big Chill’ moment for me, it’s what these videos are really for. The filming of these 5 rock icons getting back together again after so many years, the English countryside and the way it all just clicks together again was a really fantastic moment. The album was great, the video was great and I knew it couldn’t last but for a short period of time there was magic again.