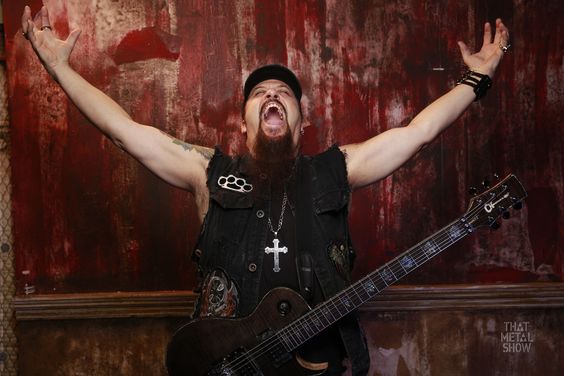 Episode 39 of Season 4 aired at 19h00 on Rebel Rock Radio, incredible how the year is flying past!  We kicked off with ‘The Mob Rules‘ brilliantly covered by Adrenaline Mob.  The track came off a tribute to Ronnie James Dio album called This is Your Life.  It set the show off to a blistering start.  It fell to Alice Cooper and Slash’s Snakepit to pick up the pieces.  Slash features on both tracks.  From there we were into some Gospel music from Stryper and some not gospel music from Mötley Crüe.  There was a bit of early ’80s stuff then we went to Seattle to check out solo work from Stone Gossard and Jerry Cantrell of Pearl Jam and Alice in Chains respectively.

One of the show highlights for me was a 3 song bit featuring SA bands spanning nearly 40 years.  We went from a new band in Cape Town called Image&Nation with a track called ‘Rivers and Dreams‘ back to the mid-’80s and a recording I have of The Diamond Dogs, to AKing out of Bellville featuring half of Fokofpolisiekar.  We also checked out the power of Dean Smith, an ex-South African responsible for pioneering some serious SA Metal, and his new album released as Deangersmith.  The album is called Lead Us to Your Taker (Disarm the Corrupt) and the track was called ‘Buckle My Shoe‘.

In the last hour we got heavy with Hatebreed and Testament then commercial with Nickelback and Bon Jovi ( yes I said the N-word), and played out with some classic ACDC, Judas Priest, and show closer ‘Gypsy Lee Rose‘ from Brody Dalle’s outfit The Distillers.  I Ran out of time as usual.  I was so busy I totally forgot to play the new Guns ‘n’ Roses track, which tells you something about a few things.