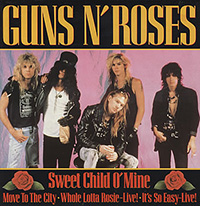 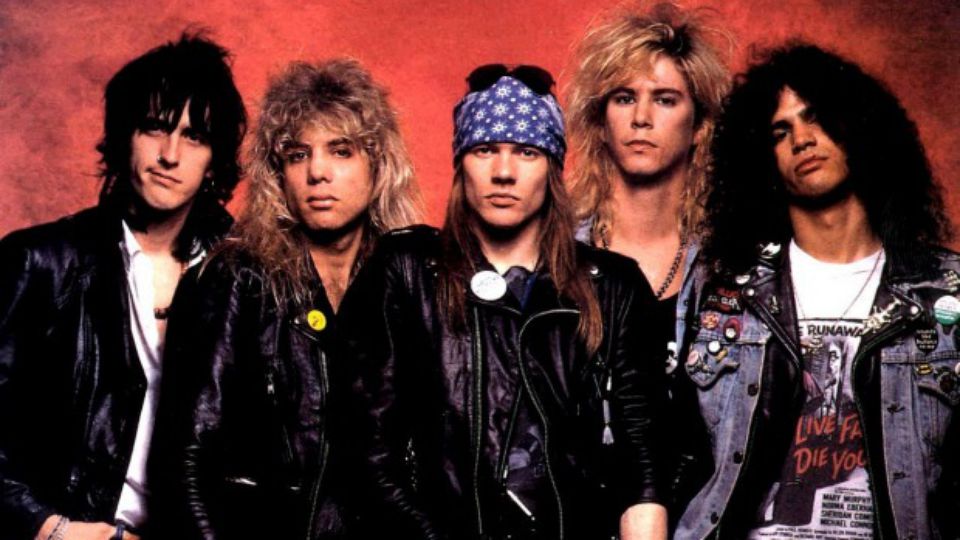 This may seen out of place in the timeline but I start with it because in the Introduction to The Story of Rock and Roll I use it to explain just how powerful great music can be and how it can transport you from terrible lows to incredible highs.  It’s all about the big chords coming through all that fucking morbidity. When I saw this movie for the first time I got goose bumps , I still get them everytime The Stones fire up ‘You Can’t Always Get What You Want’ which is exactly why this clip is so important.  Hilton Bennet who was a great mate and has a bit part in TSORR got me into this movie and I am forever grateful for that

”Purely thanks to rock ‘n’ roll instinct I was walking past the lounge at the folks’ place and I heard this most astounding guitar riff. A sort of arpeggiated D major chord thing. I looked at the TV and saw a guitarist, all hair and top hat, in a leather jacket, Gibson Les Paul slung low playing this amazing riff. The whole video was in black and white, and the other guitarist, jet black hair, smoke dangling, black mirror shades, looked like he was straight out of the Stones. Next thing it’s Axl, bandana, sunglasses on top of his head, dancing like a girl, effeminate hand gestures, swaying like he is at the scout hall disco dancing to Hall and Oates. Fuck! Not this oke. Then he starts singing. I had my ‘Saul who became Paul getting blinded on the road to Damascus’ moment. I saw the light. I had not realised just how great this band actually were”. The Story of Rock and Roll – James Daubeney