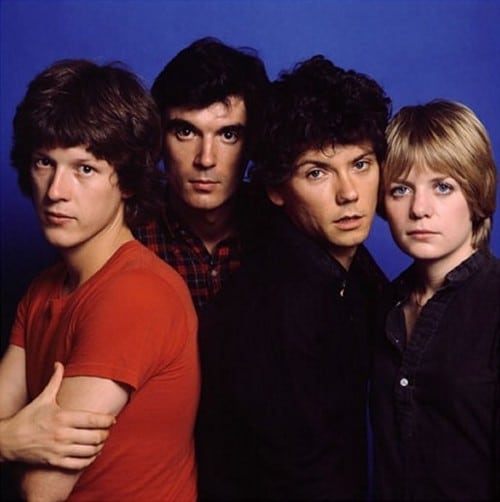 Episode 37 was one of the more difficult episodes due to the fact that I was traveling and had to record the show instead of broadcast live. .  The connectivity can’t be trusted for a live show and even recording is difficult.  It probably doesn’t have the flow it usually does , maybe I am too close to it, see what you think.   The recording went out live on 16 Set 2021 from the sleepy town of Sedgefield.

We kicked off with Bush, which on its own was a bit different, then we went onto some classic Led Zeppelin and Alice Cooper.  New stuff came from The L.A. Maybe, and Ayron Jones.  I desperately wanted to play more off Senjutsu, the new Iron Maiden album to help those who are hating it see the light but it seems to have a block on the iTunes version which prevented me from playing it for you.

The Stranglers and Stiff Little fingers took care of the Punk and Talking Heads made another appearance on the show with their Brian Eno produced classic “Once In a Lifetime‘.  The heavy stuff came from Alexi Laiho and Children of Bodom, Slayer with a cover of Inna-Gadda-Da-Vida‘ and some Metallica and Megadeth for good measure.

The highlight of this show was the last 30 minutes where things took a turn in a slightly progressive direction.   We checked out Rush, Threshold, and Opeth and that led yo a beautiful final track from South Africa’s own Peter Hanmer.  Peter has some of the greatest guitar instrumentals it is possible to hear.  I urge you to check out his stuff.