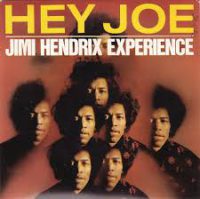 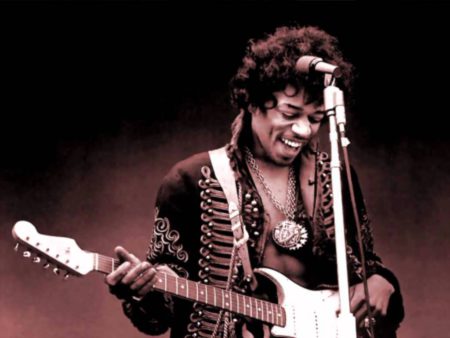 I was late into Hendrix as is hilariously detailed in The Story of Rock and Roll.  I didn’t even know who he was in 1979.  Once I found out I never looked back, to this day he is probably the most influential guitarist in the world.  Gone far, far too early, RIP James Marshall Hendrix

Hey Joe was the first single off the Are You Experienced? Album. As is often the case an American act had to go to the UK to get discovered. Hendrix caught on like wildfire. The top UK guitarists were gobsmacked by his sheer brilliance, he literally blew them all away.