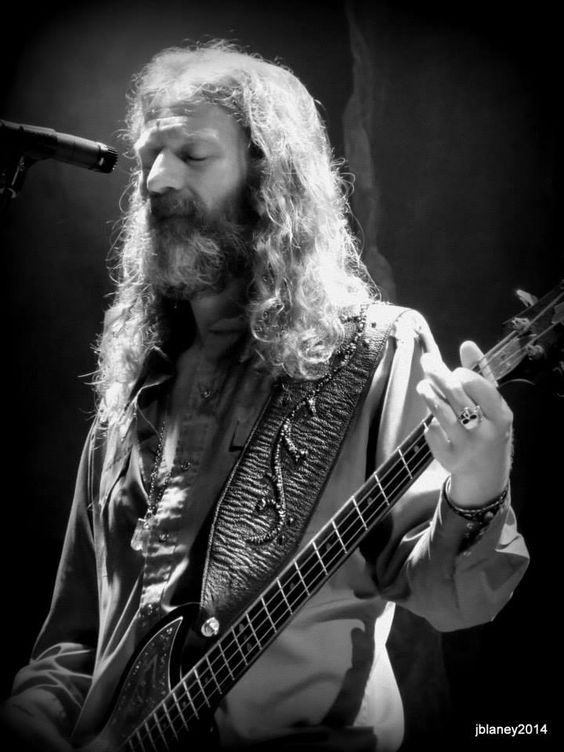 Well, this one did not go according to plan.  Apologies upfront, you are only going to get 2 hours of TSORR  and it gets more and more chaotic as we get closer to the end.  In the middle of the show the house got struck by lightning and as a result, I tried to hold it together and bravely do a “The show must go on” type jol but it was not to be, more and more problems appeared as I searched for damage between songs.  Cameras, electric fences, and irrigation system, it started to pile up, and eventually, it was irrecoverable.

The irony was playing Metallica‘s Ride The Lightning pretty much when it happened.  Sorry to let you down folks, it was one of those things I’m afraid.