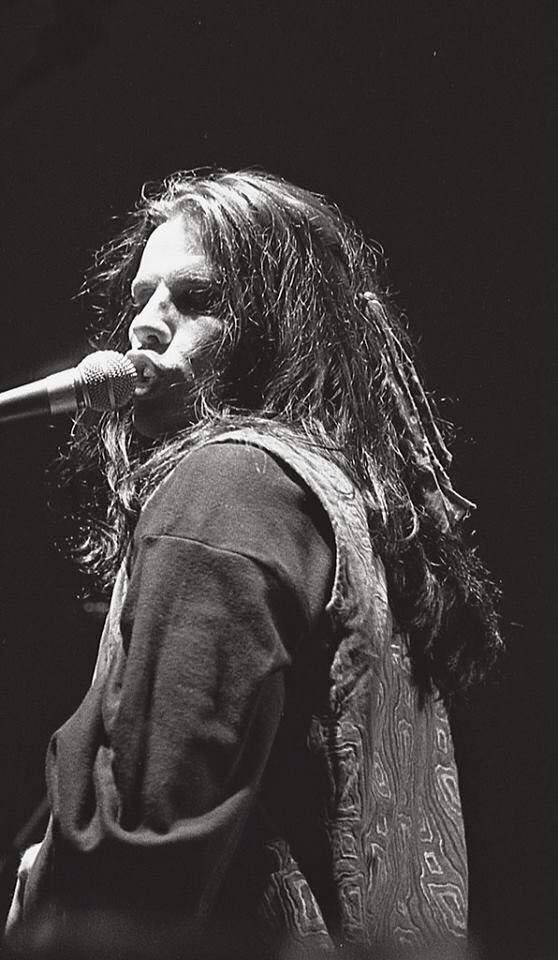 Episode 33 of Season 4 aired on 19 August 2021.  We kicked off with my current favorites Chrome Division and then spent some time in the ’70s with Grand Funk Railroad and Kiss.  From there we got right back to the present day with Seether’s new EP Wasteland – The Purgatory.  In general, it was a pretty balanced show we checked out John Mellencamp and Kid Rock and got as heavy as Anthrax and King Diamond.  The Punk came from Die Toten Hosen, The Jam, and The Clash.

Aussie was represented by ACDC and Airbourne and SA by Wonderboom, Government Car, The Uninvited, and Lithium.  We also risked the wrath of a world of haters by playing Nickelback and we countered the sexism of the song with an equally sexist viewpoint from the ladies in the form of The Donnas and ‘Take Me To The Back Seat‘.

The highlight of the show for me was back-to-back Led Zeppelin and The Cult with ‘Tangerine‘ and ‘Edie (Caio Baby)‘ respectively as well as Cold Chisel’s live long-form version of ‘Bow River‘ featuring the very underrated Ian Moss on guitar and vocals.