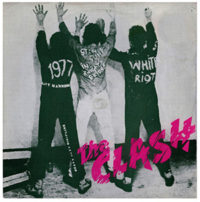 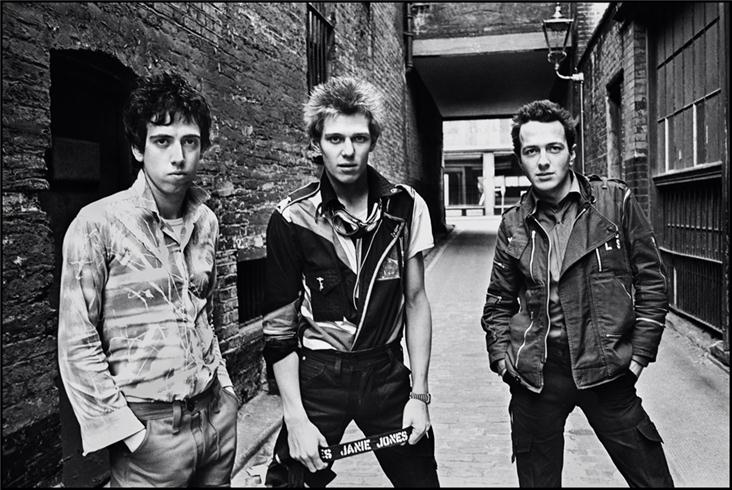 The Clash’s third album London Calling was voted the best album of the 80’s and the 8th best album of all time by Rolling Stone magazine.  It went platinum and sold over 5 million copies.  The music was no longer Punk Rock, they were now a mainstream rock band and had commercial appeal.  Despite this their attitude never changed.  Joe Strummer (RIP) will forever be an iconic figure and he never let success go to his head.  For me it never got better than the debut album, loud aggressive guitar and angry vocals shouting out about what was wrong in society and the UK in particular.  If you want to get a feel for the times and the Winter of Discontent then just turn up ‘London’s Burning’, Career Opportunities”, White Riot’ & ‘I’m So Bored With the USA’.  You’ll feel it, if you don’t you are in a coma.

Like most Punk bands The Clash sort of lost the plot as Punk dissipated into New Wave. Suddenly it just didn’t make sense anymore to be bitching about the dole and unemployment when you had albums selling 5 million copies and could fill up stadiums. The Clash tore themselves apart mainly because Joe Strummer never lost his man of the people attitude and still used to carry his personal stuff around in two brown paper bags where as Mick Jones was becoming like the rock stars that Punk originally rallied against. He was dressing like the Stones, hanging out with celebs & dabbling in hop hop / DJ type shit. Joe and Paul were not seeing eye to eye with Mick and as is often the case the centre couldn’t hold. After London Calling they lost relevance as far as I was concerned but I have always got those first 3 stunning albums to fall back on. On this clip I am not sure who the prick in the stripy shirt is but you can just feel the energy pouring off Joe Strummer