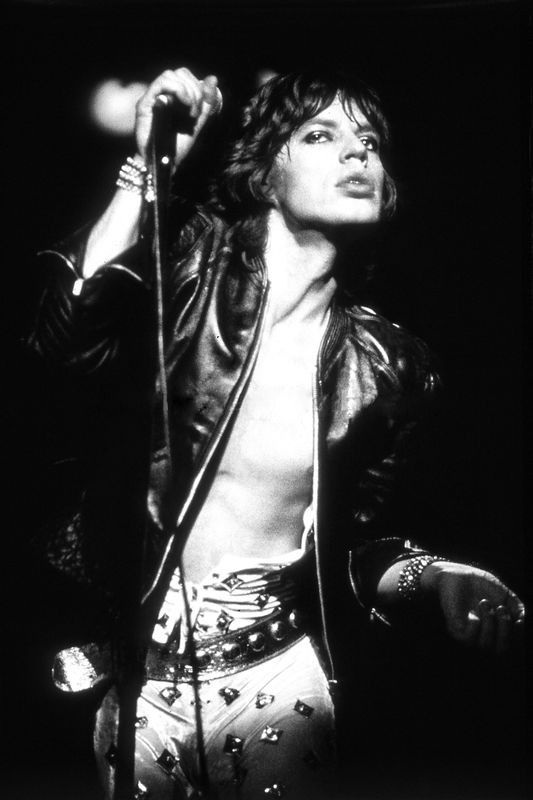 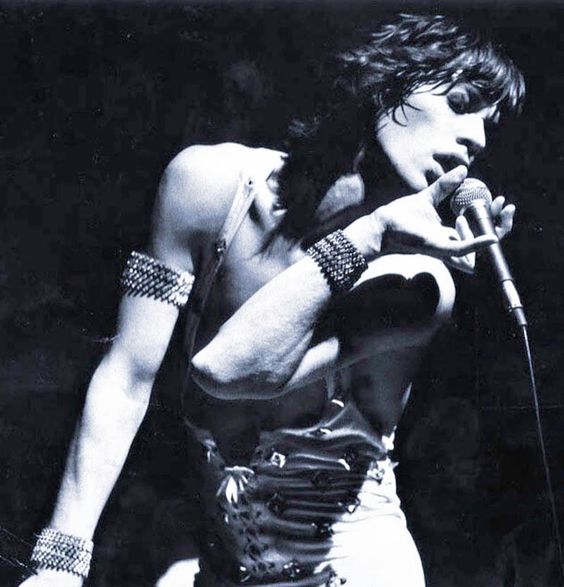 The band that probably had more influence on Rock bands than any other in the world barring maybe Led Zep, take a look at the amazing Rolling Stones. This was recorded back in 2006 when they were in their mid 60’s but they are still on tour 12 years later.  Check the trailer and a fan clip of the 2018 Tour attached and you’ll see the energy is all there. Many people just don’t seem to be able to get past how old they look. They make jokes about their age and can’t see the Stones for what they really are: the greatest rock ‘n’ roll band the world has ever known. Remember there are politicians in their 70 running countries and making decisions that affect the livelihoods of millions of people but when it comes to The Stones still touring and playing music people freak out because they are getting on a bit. Looking at this video they look healthier than half the people I work with. 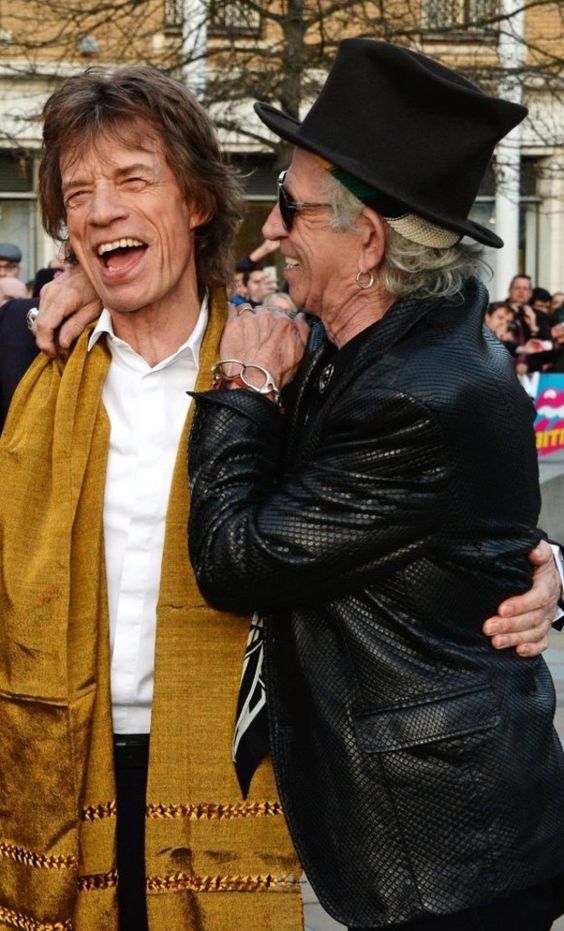 Rejoice in the fact that the world still has the Rolling Stones, they are pretty much the last band standing. Why are The Stones so important? Because they are everything that’s wonderful about rock and roll, they have done it all, they don’t give a fuck what you think. They have never pandered, they just do what they want and everyone loves them for it. There may be bands better at certain things than the Stones but none of them are as consistently good at everything in the way that the Stones are. Lets raise a glass to a band that changed the world, to the greatest rock and roll band the world has ever seen.